Bob Fernley, who was deputy team principal until a court-appointed administrator took charge last Friday, told Reuters that Mallya would act in the best interests of a team he acquired in 2007. 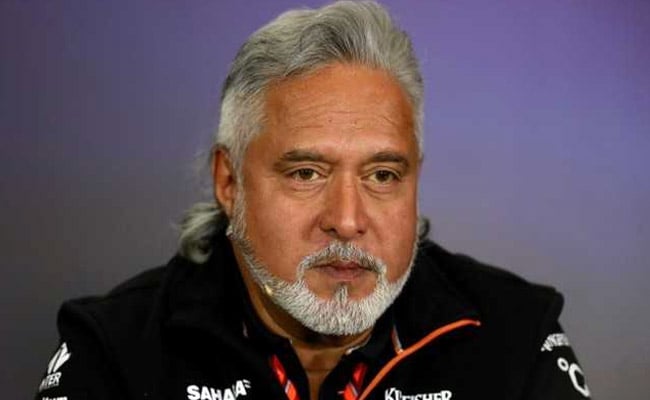 Vijay Mallya is 'devastated' to have lost control of the Force India Formula One team but the embattled tycoon should still have a say in what happens next, according to his right-hand man Bob Fernley.

The Briton, who was deputy team principal until a court-appointed administrator took charge last Friday, told Reuters that Mallya would act in the best interests of a team he acquired in 2007.

"I don't know. I think there's more to come yet," he said in an interview at Sunday's Hungarian Grand Prix when asked whether Mallya's Formula One adventure had reached the end of the road.

"He will also be able to discuss directly with the administrator the future of the team and Vijay is certainly not going to get in the way of making sure the team is fully supported. That's not his way of doing things.

"The team means a huge amount to him and he's devastated with the situation as it is at the moment. But as the major creditor he hopefully can make sure it is in the right hands going forward to go on to better things."

Mallya has a 42.5 percent stake in the Silverstone-based team, with a similar shareholding in the hands of the Sahara Group and the remainder owned by Dutch businessman Michiel Mol.

The administration was triggered by Force India's Mexican driver Sergio Perez, supported by engine provider Mercedes and team sponsor BWT who were also owed money by a team struggling financially.

Perez told reporters at the weekend that he had acted to save the team, and 400 jobs, from the threat of being closed down in the face of a winding-up order scheduled for the London High Court last Wednesday.

Fernley suggested that was not an entirely accurate representation of what had happened.

"I know absolutely categorically that Vijay had some very sensible solutions to everything to be able to maintain the team going forward. This process obviously affected those," he said.

"I don't have enough information to tell you," he added when asked whether he felt there had been an orchestrated coup to remove Mallya.

"All I know is that from our point of view it was an unexpected move. And Vijay certainly wasn't expecting it," said Fernley.

The Briton said the winding-up order had been brought by the British tax authorities but was not as critical as had been made out.

"The winding-up order that was due to be heard, HMRC were dismissing that because all the money had been paid," he said, while acknowledging that it would only have been a deferral with another creditor ready to step in.

Mercedes team boss Toto Wolff said there were five interested parties who could now take over the team but it would be for the administrators to decide which was the best long-term prospect.

"We as Mercedes are interested spectators of the process," he told reporters.

"We would like to understand what the funding strategy going forward from a potential new buyer is, how it could affect the collaboration between the two teams. We aren't there yet."

As well as providing the engines to the team, Perez's French team mate Esteban Ocon is also backed by the German manufacturer.

He is tipped for a move to Renault while Perez's future remains uncertain.

Force India's problems are well-documented, with Mallya having assets frozen in India and fighting an attempt to extradite him from Britain to face charges of fraud, which he denies.

A group of Indian banks are seeking to recover more than Rs 100 crore of loans granted to his defunct Kingfisher Airlines.

Mallya has decried a "political witchhunt" and has said he is seeking to sell assets worth about Rs 13,900 crore to repay creditors.

(Except for the headline, this story has not been edited by NDTV staff and is published from a syndicated feed.)
Comments
Vijay MallyaVijay Mallya F1 TeamBob Fernley