Ahead Of Valentine's Day, Nepal To Import Over 1.5 Lakh Roses From India 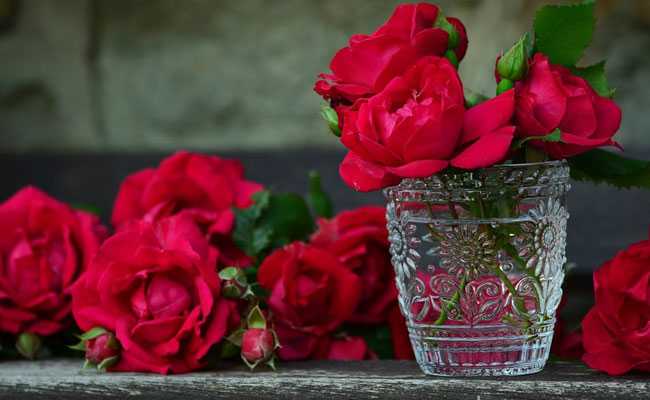 As demand for red roses rises ahead of Valentine's Day, Nepal is importing the flowers from India. Nepal's Floriculture Association has said they would import about 1,60,000 rose stems worth 15 million Nepalese rupee.

"Importing flowers from other countries would push the price of roses. We bring these roses especially from Calcutta and Bangalore, Floriculture Association president Kumar Kasjoo Shrestha said.

"We have estimated that about 200,000 roses will be needed this year. Out of this, approximately 1.5 lakh stem roses would be imported from India while the demand for about 50,000 stem roses will be addressed by internally," he added.

Nepal imported roses worth 12.5 million Nepalese Rupee from India in 2018. The figure is higher this year due to increased demand. In fact, 60 per cent of the total demand comes from Kathmandu valley alone.

Amid intense cold, the production of roses in Nepal is down because of the cold and we are fulfilling the demands by importing from India.