"Metro services will be started in Agra, Kanpur and Meerut cities. The entire project will be completed by 2024," state cabinet minister Sidharth Nath Singh, also the UP government spokesperson, told reporters. 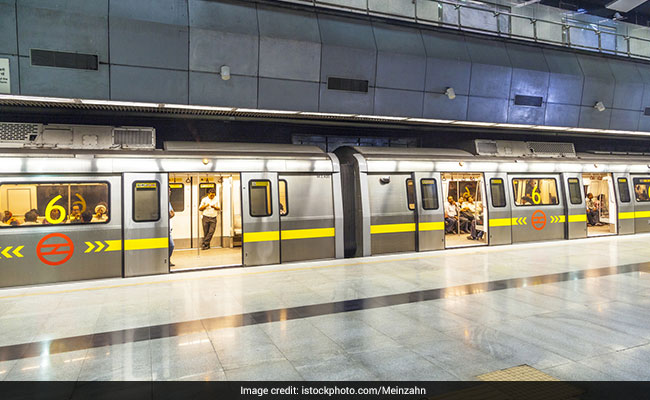 "Metro services will be started in Agra, Kanpur and Meerut cities. The entire project will be completed by 2024," Mr Singh, also the UP government spokesperson, told reporters.

He said the decision to start the services was taken at a cabinet meeting chaired by Chief Minister Yogi Adityanath. Mr Singh said there would be two metro corridors in Agra, the Taj city, and the project will cost more than Rs 13,000 crore.

The decision comes close on the heels of the Adityanath government giving its approval for the setting up of the Uttar Pradesh Metro Rail Corporation, which will be set up on the lines of the Maharashtra Rail Corporation.

Promoted
Listen to the latest songs, only on JioSaavn.com
The Lucknow Metro Rail Corporation will be restructured and will be given the shape of a 'single special purpose vehicle'.

The cabinet also decided to establish 24 Lok Adalats in various districts of the state. It decided to shift all slaughter houses outside city limits and amend existing laws in this regard.

UP Man Dies By Suicide After Vaccine Centre Brawl, Case Against 5 Cops