More UP Cities Will Be Connected With Metro, Says Yogi Adityanath

Uttar Pradesh Chief Minister Yogi Adityanath said that a detailed project plan for metro has been sent for Kanpur, Agra and Meerut. 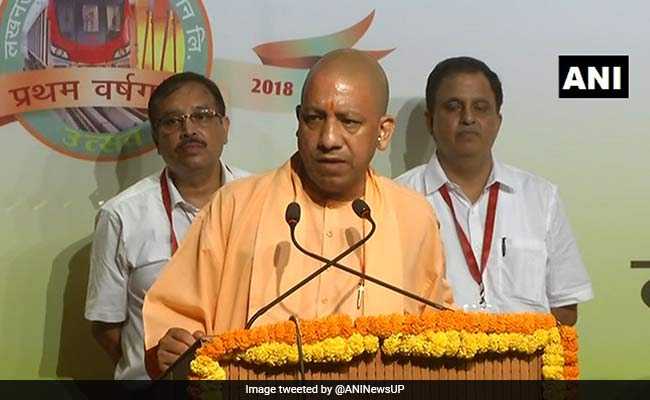 Lucknow Metro completes a year. During the celebrations of "Lucknow Metro Diwas" today, Uttar Pradesh Chief Minister said that metro is a status symbol of a city and the government plans to connect more cities with metro.

"Now three cities of the state have metro connectivity - Lucknow, Ghaziabad and Noida. We will connect more cities with metro," the chief minister said before inaugurating a metro app that will enable commuters to recharge their Metro GoSmart cards. The app will also help the commuters to locate the nearest Metro station, fares, train timings and directions.

The app has also been integrated with the government of India's "Chalo App" and will act as a guide for the city.

"Metro is not just a better transport system for the public, but also a status symbol that our city is a metro city," the chief minister said at the inaugural function.

He said that a detailed project plan for metro has been sent for Kanpur, Agra and Meerut.

After Halting Emergency Use, Brazil Shelves Import Permit Of Covaxin