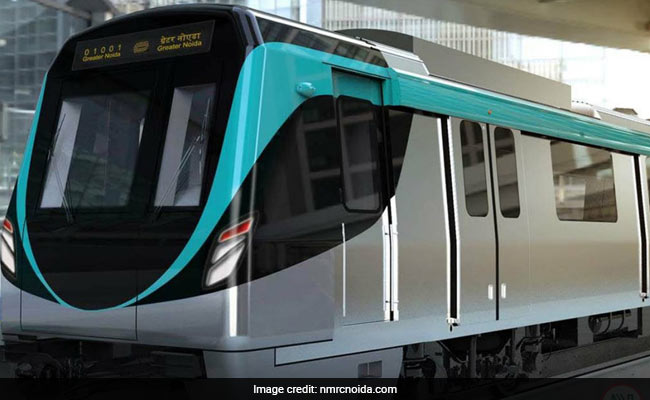 Uttar Pradesh government has approved the construction of an extension line. (File)

"The approval for an extension metro rail line was given during a meeting of the cabinet ministers in Lucknow on Tuesday," NMRC Managing Director Ritu Maheshwari said.

The new rail link is expected to connect the densely populated areas of Gaur City and Noida Extension to the Aqua Line and the adjoining Blue Line metro network, which connects Noida with Delhi, according to officials.

In January this year, the Aqua Line of the metro was inaugurated which connects Noida and Greater Noida, covering a distance of almost 30 km.