US National Death: Post Mortem Says Death Due To Asphyxia 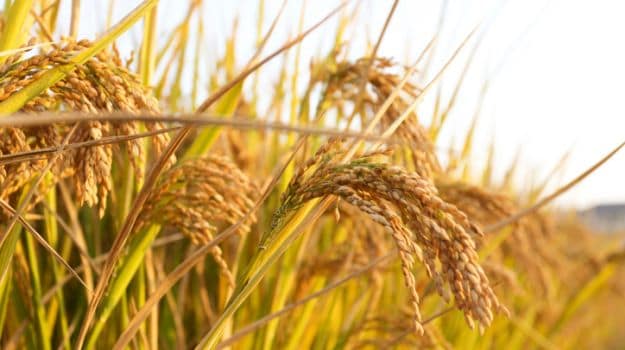 Panaji: A post-mortem conducted late on Saturday, on the remains of a 30-year-old US national, who controversially died after choking on mud in a paddy field on January 12, has attributed the death to asphyxia, even as the panel of two forensic doctors also identified non-fatal injuries on the body, a police official said.

"The provisional cause of death has been identified as aspiration of grey-brownish matter. There are multiple injuries on the body, but they are non fatal," a police official said on condition of anonymity, even as neither top police officials nor spokespersons for the government-run Goa Medical College, where the post-mortem was conducted, were willing to speak on record about the provisional findings.

Ohio-born Caitanya Lila Holt died mysteriously, reportedly choking on mud in the paddy field in Korgao village in North Goa, as he was chased by villagers and policemen after being mistaken for a thief.

It was also alleged in a section of the media that Holt was also beaten up by some individuals in the mob, who chased the deceased.

US embassy officials are already in Goa to formally enquire about the fatal incident and to attend the post mortem proceedings.

The police official also said that a viscera sample had also been extracted and would be sent for forensic analysis to a central government-run forensic institute either in Mumbai or in Hyderabad.

The death of Holt, which occurred around 35 km from Panaji, also found echo in the legislative assembly on Friday.

Police earlier said Holt was acting in an "erratic manner", giving villagers the impression that he was a thief. He went to the homes of villagers and asked irrational questions, which made the people suspicious. They began chasing him, and the pursuit ended at the field.