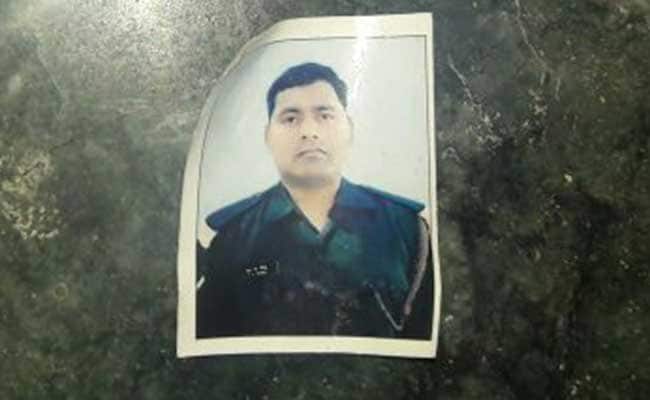 New Delhi: Naik Rajkisore Singh became the 19th soldier to die in the Uri terror attack which has ratcheted up tension between India and Pakistan. He died of his wounds a day after the army's surgical strikes on terror launch pads across the Line of Control, the first major military action taken by India after the September 18 attack.

Rajkisore Singh, 35, was brought to the army hospital in Delhi with severe gunshot wounds a day after the attack on an army base in Kashmir's Uri by terrorists from Pakistan.

A resident of Arrah in Bihar, the soldier was the youngest of three brothers to serve the army.

He has a 12-year old daughter, Suhani, and 10-year old son Hemant, who says he wants to join the army too, like his father.

Mr Singh's father was also in the army.

The family received news of his death around 3.30 am on Friday morning.

Promoted
Listen to the latest songs, only on JioSaavn.com
In the Uri attack, the army has suffered the most number of deaths in recent years.

Yesterday, India announced that in surgical strikes after midnight on Wednesday, troops went around 2 km deep into territory occupied by Pakistan and targeted seven launch pads where terrorists were prepping for attacks in Jammu and Kashmir and metros.