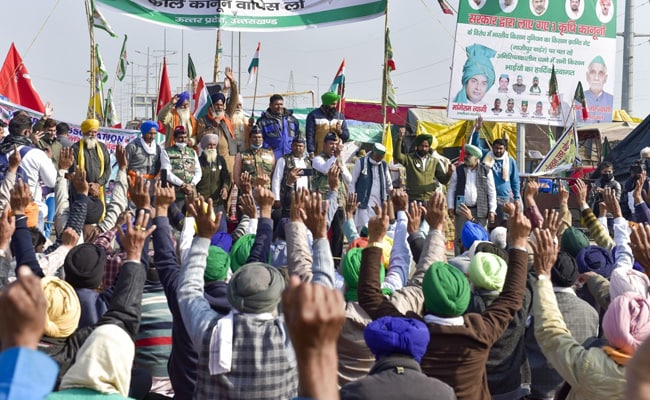 The Khaps demanded withdrawal of cases against farmers registered during the agitation. File

Heads of several Khaps held a meeting here demanding fulfilment of promises made to agitating farmers in Delhi, and also opposed the centre's decision to raise the legal age of marriage for women.

They also decided to call further meetings to decide their future course of actions.

The Union Cabinet had recently cleared a proposal to raise the legal age of marriage for women from 18 to 21 years, bringing it at par with that of men.

They also demanded a legal guarantee on MSP, withdrawal of cases against farmers registered during the movement and clearing of sugarcane dues.

On December 9, the Samyukta Kisan Morcha had announced the suspension of its over a year-long agitation after they received a formal letter from the central government accepting their key pending demands including withdrawal of police cases against the protesters and on MSP.