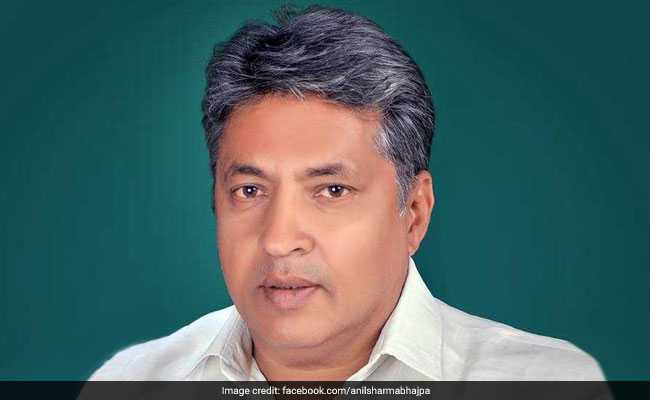 Bulandshahr,: A Class XII student was detained in Uttar Pradesh's Bulandshahr on Wednesday for attempting to intimidate an advocate by posing as an MLA in Aligarh district, police said.

The teenager, studying in a school in Atrauli town of Aligarh, told the police that advocate Trivendra Sharma, who was contesting a dowry case on behalf of his (accused) maternal sister, had charged a hefty fee and he wanted to teach the advocate a lesson, SP (City) Pravin Ranjan said.

Promoted
Listen to the latest songs, only on JioSaavn.com
The teen threatened the advocate by posing as BJP MLA Anil Sharma from Shikarpur constituency, Mr Ranjan said.

Trivendra Sharma recorded the conversation he had with the accused teen and uploaded the clip on social media, following which MLA Sharma came to know about it and lodged an FIR in Bulandshahr on February 10, the SP said.

"Disgusted": Bengal Governor Says Not Being Updated On Post-Poll Violence