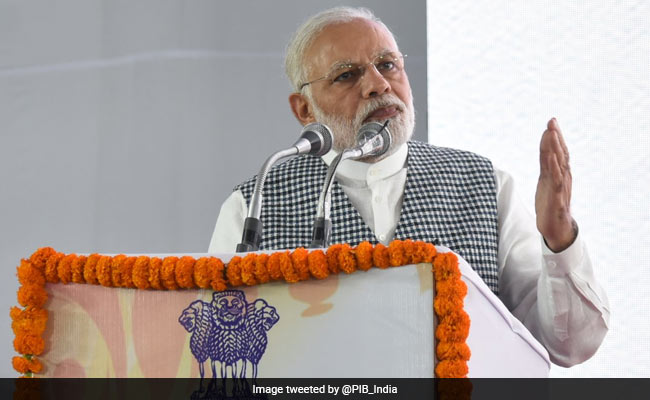 NEW DELHI: In a move to cap the spiralling public anger over the Kathua and Unnao rape cases, Prime Minister Narendra Modi on Friday said such incidents could not be part of any civilised society and promised to make sure that the culprits do not get away. "As a country, as a society we all are ashamed of it (rapes)," PM Modi said of the crimes that have jolted the country and brought the BJP's alliance with Mehbooba Mufti's PDP close to breaking point. Ms Mufti has been angry with BJP leaders for defending the men arrested for the rape and murder of the eight-year-old girl in Kathua. Minutes after PM Modi's statement, two ministers, seen as the face of the effort to communalise the arrests, were forced to quit from the Mehbooba Mufti cabinet.