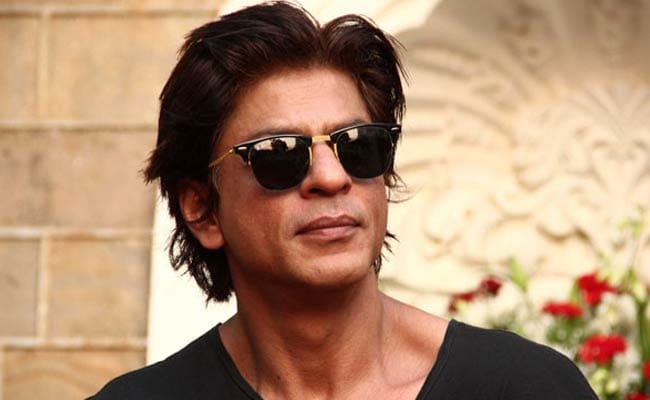 Mumbai: Seven members of a gang arrested this week in Mumbai were reportedly planning to target primary players in Bollywood including actor Shah Rukh Khan, director Farah Khan, and director-producer Mahesh Bhatt, said police sources today. The men allegedly worked for underworld don Ravi Pujari, who is believed to be based abroad.

The gang was arrested on Monday for firing in August on the Mumbai home of producer Karim Morani, who holds the distribution rights to several films including Shah Rukh's Happy New Year which released last month.

Police sources claim that interrogation of the suspects revealed that after the shooting at Mr Morani's home, Ravi Pujari had ordered the gang to reconnaissance the home of Farah Khan and the office of Shah Rukh Khan.

The gang had also been monitoring Mahesh Bhatt's movements for almost two months.

Shah Rukh Khan and Farah Khan have not commented. Mahesh Bhatt said, "Mumbai police was smart enough to neutralise the threat before it was committed".

Promoted
Listen to the latest songs, only on JioSaavn.com
"Our police officers had information that the seven were carrying weapons and were about to kill a famous Bollywood personality to establish themselves in the industry so they could extort money later," said Sadanand Date, Joint Commissioner of Police, Mumbai Crime Branch, according to the daily Mid-day.

Ravi Pujari, who allegedly makes regular extortion demands of Bollywood personalities, is reportedly outraged that he was not given the international rights to Happy New Year; he also allegedly demanded a share of the earnings from a massive international publicity tour that included Shah Rukh Khan.