In Meeting With Twitter, Parliament Panel Asks For Real-Time Solutions

Anurag Thakur, chairman of the panel, read out a letter addressed to him by Twitter CEO Jack Dorsey during the meeting. 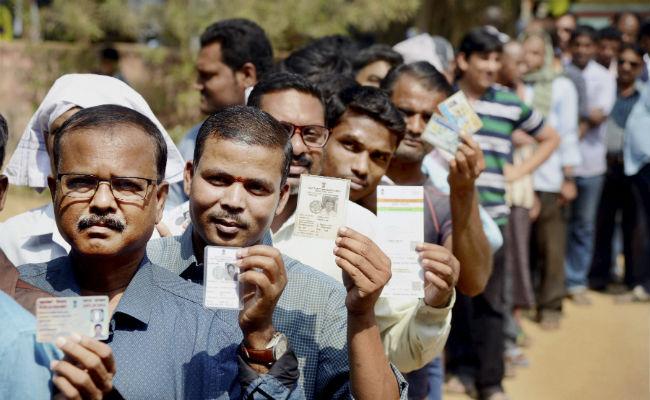 Anurag Thakur said Twitter answered most of the questions and will reply to the rest in 10 days.

A parliamentary panel on Monday asked micro-blogging site Twitter to address issues in real-time and engage more with the Election Commission ahead of general elections to ensure the outcome is not influenced like they were reportedly done in the 2016 US presidential polls. The panel also summoned senior officials of other social media platforms Facebook, WhatsApp and Instagram on March 6 to discuss its concerns.

The Parliamentary Standing Committee on Information Technology held a nearly three-and-a-half-hour meeting with Global Vice President of Public Policy for Twitter Colin Crowell and other officials of the micro-blogging platform.

Anurag Thakur, chairman of the panel, said that Twitter officials were asked to "engage more" with the election body and address issues on a "real-time" basis.

They were told that there should not be any "international interference" in the Lok Sabha polls.

Sources said the social media platform was categorically asked to ensure the forthcoming elections are not undermined and influenced by foreign entities.

This message to the micro-blogging site was in an apparent reference to numerous complaints of interference by social media platforms in the US elections, they said.

The Russian government had interfered in the 2016 US presidential election, intending to help Donald Trump by sabotaging the campaign of his opponent Hillary Clinton and increasing political discord. Much of the interference circled around social media manipulation, US investigators have found.

Mr Thakur said Twitter officials replied to most questions and would submit replies to remaining queries in writing in 10 days.

The panel, which hear the views of the representatives of Twitter on ''safeguarding citizens' rights on social/online news media platforms'', has also summoned public policy heads of Facebook, WhatsApp and Platform, he said.

Sources also revealed that Mr Thakur read out a letter addressed to him by Twitter CEO Jack Dorsey during the meeting.