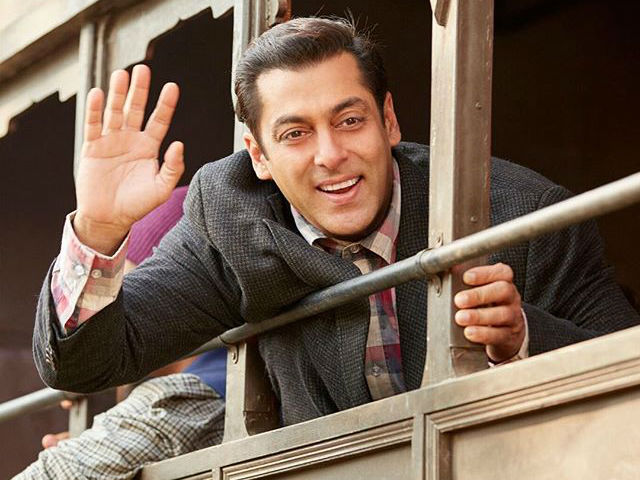 New Delhi: Salman Khan's films have ruled the box office on Eid since 2012. However, the actor's latest release Tubelight, which hit the theatres on June 23 (Friday), is an 'exception.' The highly-anticipated film of Salman hasn't yet crossed Rs 30-crore mark on any single day. On Monday (Eid), Tubelight earned Rs 19.09 crore, which was even less than its weekend business, reports trade analyst Taran Adarsh. "Tubelight has underperformed on Eid. Generally, Salman films set new records/do roaring biz on Eid, but it's an exception this time," he tweeted. On the first day of its release, Salman's Sultan (2016) had done a business of Rs 36.54 crore. However, Tubelight only managed to earn Rs 21.15 crore. Total business of the film now stands at Rs 83.86 crore.

Box Office India compared the business of Salman's Tubelight with Hrithik Roshan's Krrish 3, which released in 2013 during Diwali weekend and did a business of over Rs 30 crore on first Monday.

Promoted
Listen to the latest songs, only on JioSaavn.com
In his review for NDTV, film critic Raja Sen gave Tubelight one star out of five and called Salman 'worst' thing about it. "Playing a developmentally disabled young man, Salman Khan gives one of the worst performances of his career. Everyone besides Salman is good here, which is again a new thing to write about a star whose screen-presence and spontaneous charisma has carried him through many a horrid film," he wrote in his review.