The team of journalists also plan to hold a demonstration in Delhi on Tuesday in front of the Indian Newspaper Society (INS) office. 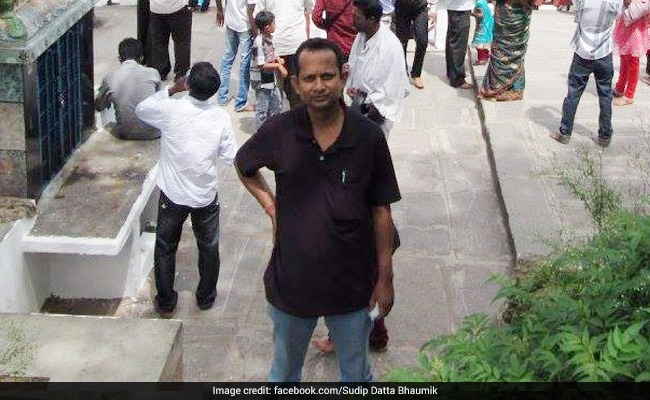 Agartala/New Delhi: A nine-member delegation of Tripura journalists met Union Minister of State in the Prime Minister's Office Jitendra Singh on Monday to demand a CBI probe into the murder of two journalists from the state.

"After a series of agitations in Tripura we came to the national capital to press for our demand to protect the media persons in Tripura," Mr Sarkar added.

Young television journalist Santanu Bhowmik, 28, was hacked to death while he was covering protests of a tribal based political party at Mandai, 25 km from Agartala, on September 20.

PCI chairman, who is likely to visit the state to study both the incidents, took suo-moto cognizance of the journalists' murder cases.

In the Bhowmik murder case too, the SIT led by IGP Rao also arrested four youths.

The Congress has demanded a high-level inquiry into the murder. The BJP has demanded a CBI probe and resignation of Chief Minister Manik Sarkar, who also holds the Home portfolio.

Both parties observed a state-wide shutdown on November 23 to protest the killings.

Promoted
Listen to the latest songs, only on JioSaavn.com
The ruling Communist Party of India-Marxist (CPI-M) has criticised the BJP for politicising the journalist's killing.