Six Scorpene submarines are being built near Mumbai as part of a deal with French shipbuilder DCNS.

New Delhi: Highly sensitive details on what makes six submarines being built in Mumbai so crucial for India's security have been leaked, triggering an investigation to determine the extent to which one of the world's largest defense projects has been compromised.

More than 22,000 pages list the combat capabilities and other information on the Scorpene submarine and excerpts have been released by The Australian newspaper.

The Scorpenes, being built for 3.5 billion dollars at the state-run Mazagon shipyard, are considered some of the most advanced of their class in the world. They are so silent underwater that they are extremely difficult, if not impossible to detect. But now their sonar capabilities, the noise they generate and details of the combat system they are armed with are totally exposed. 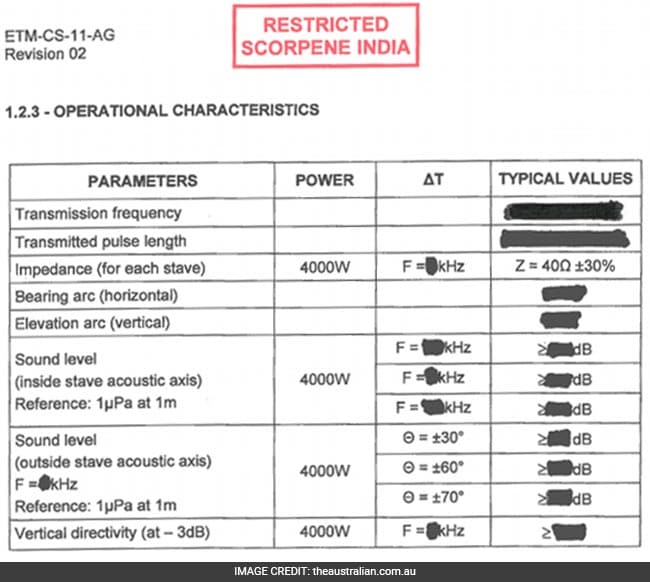 "I understand there has been a case of hacking," said Defence Minister Manohar Parrikar. "We will find out what has happened.  Navy sources said they are confident that the leak took place "outside India", that the documents appear to show different configurations than what was finalized for India, and stressed that "the damage does not seem to be substantial" even as analysts suggested that's not correct.

Ship maker DCNS said in a statement that French national security authorities are investigating the size, seriousness and cause of the leak, which, it said, could be part of "an economic war" with competitors who it beat for a massive $38 billion contract in Australia.

"There is India, Australia and other prospects, and other countries could raise legitimate questions over DCNS. It's part of the tools in economic war," said a spokesperson for DCNS quoted by news agency Reuters.

The documents that have been released do not contain any details of the vessel being designed for the Australian fleet. 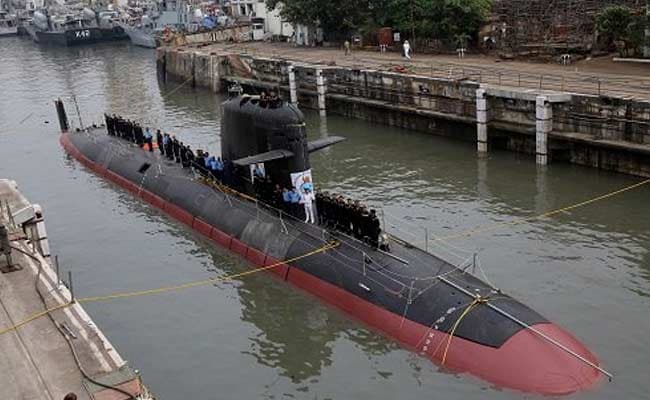 Submarines are considered the ultimate stealth weapon. Knowing how much sound a submarine makes underwater gives enemies the ability to know just where to look to detect the submarine. The sort of information that has been placed publicly is the stuff of a navy's nightmare.

Promoted
Listen to the latest songs, only on JioSaavn.com
India has a fleet of 13 ageing submarines, only half of which are operational at any time, opening up a major gap with China which is expanding its maritime presence in the Indian Ocean.

The first of the Scorpene class submarines being built in India, the INS Kalvari, took part in sea trials in May and is expected to go into service by the end of the year.