During questioning Rakesh Kumar revealed that he sent images of CBSE papers to his sister-in-law as he was promised to be made principal of DAV Centenary Public School in Himachal Pradesh's Una. 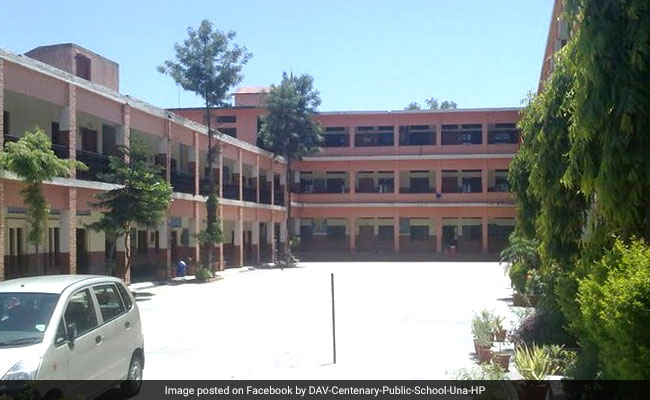 Kolkata: A school teacher from Himachal Pradesh harboured the dream of becoming principal and he was assured of the post if he could get the CBSE papers out before the examinations, investigations have revealed.

Rakesh Kumar, an economics teacher of  DAV Centenary Public School in Una, was arrested last week for allegedly leaking Class 12 economics and Class 10 mathematics papers and interrogations have revealed how the CBSE papers made way to the WhatsApp hours before the examination.

During intensive questioning, Kumar, who was centre superintendent, has confessed to the crime, reported news agency PTI. Officials said he was promised by his sister-in-law that he would be made principal of DAV School if he could send her the papers before the exams. Following this, he sent images of  a handwritten copy of the papers to her in Punjab's Ferozepur.

The 40-year-old woman, a librarian at a college in Ferozepur had told him she has good contacts with the DAV management in Delhi and if he helped her in getting the economics and mathematics papers for her relatives' children, she would ensure that he becomes the principal soon, an official was quoted by PTI as saying.

Rakesh Kumar had filled a form applying for the post and she had told him she would ensure he was given preference over other candidates. It was this greed to become principal that prompted Rakesh Kumar to leak the papers.

Police, however, said there was no monetary transaction involved and Rakesh Kumar did it only to realise his dream.

Promoted
Listen to the latest songs, only on JioSaavn.com
The three accused were identified as Sheru Ram (35), branch manager of Union Bank Of India, Om Prakash (58), head cashier of the same bank and the 40-year-old woman who had forwarded the handwritten question papers of Class 12 economics and Class 10 mathematics to others via WhatsApp from her mobile which later went viral on social media.