Newly-appointed Chief Justice of India Justice NV Ramana led the condolence meet in the Supreme Court premises and was joined by seven other judges, who were to hold court today. 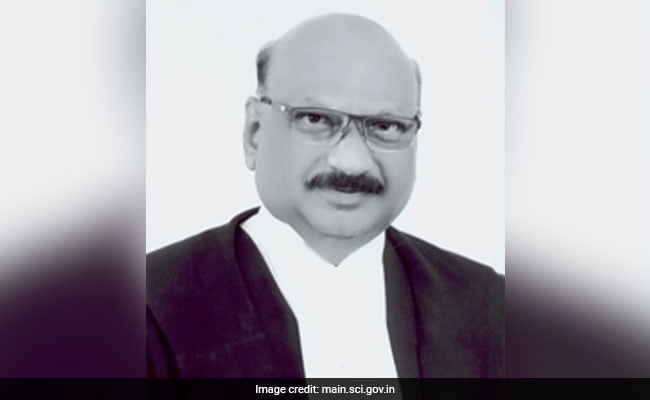 Justice Shantanagoudar, 62, died at a private hospital in Gurugram on Saturday.

The Supreme Court today suspended its judicial work as a mark of respect to its serving judge Justice MM Shantanagoudar who passed away last week. All the hearings scheduled today have been postponed to tomorrow.

Justice Shantanagoudar, 62, died at a private hospital in Gurugram on Saturday night after prolonged illness.

Justice Shantanagoudar was elevated as a judge of the Supreme Court on February 17, 2017. He would have remained in office till May 5, 2023.