Firecracker Ban: A petition had sought a ban on the manufacture and sale of firecrackers across the country to curb air pollution. 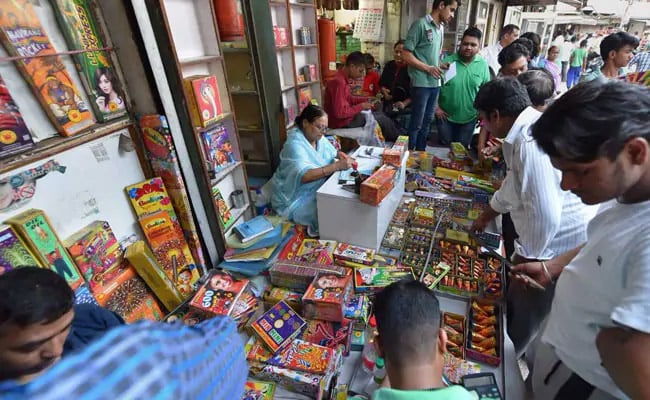 Firecracker manufacturers had told the court that use of crackers should not be completely banned.

As pollution in Delhi reaches levels unimaginable, the Supreme Court allowed sale and use of firecrackers with stringent conditions.  On Diwali, crackers will be allowed for two hours, from 8 pm to 10 pm, the court said. With the government now pushing new initiatives to curtail hazardous air, a petition called for the countrywide ban citing the ill effects on environment and public health.

Firecracker manufacturers had earlier told the court that use of crackers should not be completely banned as it will cost thousands their livelihood. They have also contested that crackers are not the sole reason for increase in air pollution and factors like wind and temperature also contribute to it.

Here are the Highlights on Supreme Court verdict on Firecrackers:

Oct 23, 2018 12:33 (IST)
Environmentalist Vimlendu Jha said there was no such thing as an environmentally safe firework and blasted the court decision."Your one decision to allow sale and use of firecrackers in current times, while half of our country turns into a gas chamber, will kill toddlers, children and elderly," Mr Jha said in a Tweet.

Down down Supreme Court. Your one decision to allow sale and use of firecrackers in current times, while half of our country turns into a gas chamber, will kill toddlers, children and elderly. You are complicit. Right to livelihood vs Right to Life and right to breathe.

Oct 23, 2018 12:27 (IST)
Gopal Sankarnarayan, a lawyer for the petitioners, told NDTV that the Supreme Court verdict "needs to be enforced strictly".
Oct 23, 2018 11:59 (IST)
Vijay Panjwani, advocate for Central Pollution Control Board says, "Supreme Court's orders are not very strict. We were expecting complete ban but that has not happened. Firecrackers will be allowed but there is time restriction as it will be allowed between 8 pm to 10 pm." 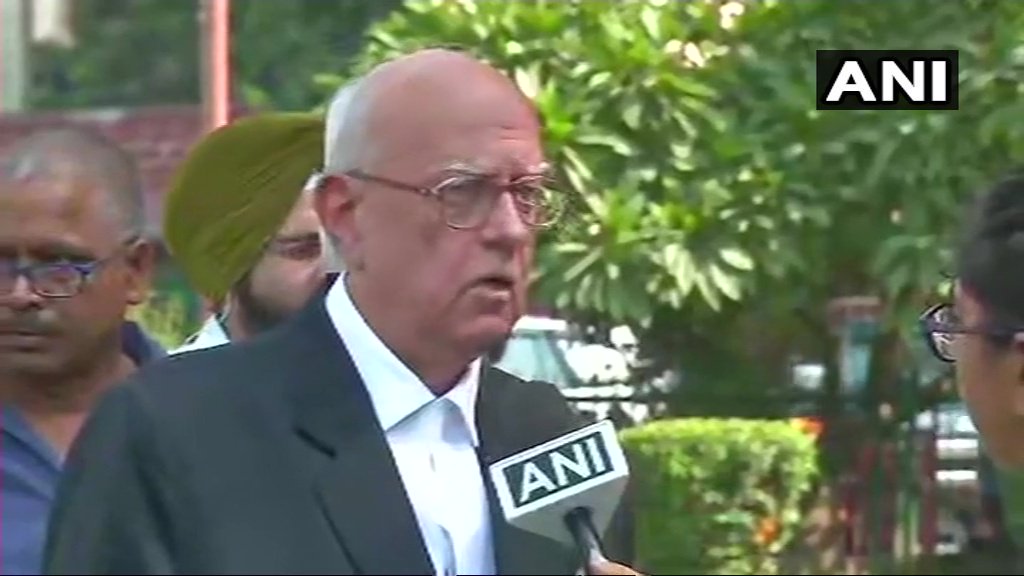