Sprinter Hima Das Seen In A New Role - A Musician

Hima Das, the Asian Games 2018 medalist, has been named the sports ambassador of Assam. 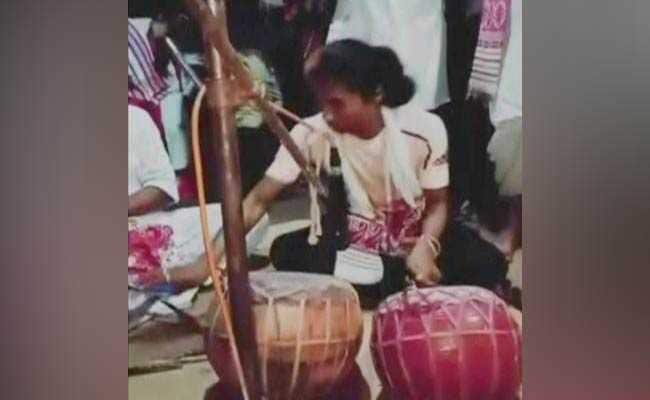 Hima Das plays the Assamese folk instruments - nagara and taal - at her home in Nagaon.

Sprinter Hima Das, popularly known as the Dhing Express, was seen in a new role recently - playing the Assamese folk instruments - nagara and taal - at her home in Assam.

In the video that is being circulated online, people can be heard singing an Assamese folk song as Hima Das drums the nagara in complete sync. As she immerses herself in the rhythm and music, people cheer on and can be seen clapping and tapping with the beats. She then gets up and plays another hand-held instrument, a taal, and sways along the Assamese music.

Hima Das, the Asian Games 2018 medalist, has been named the sports ambassador of Assam. 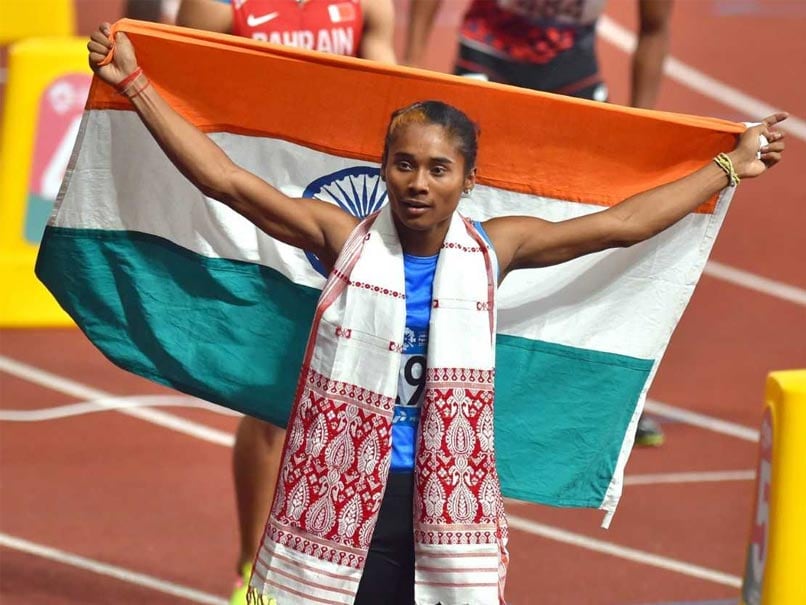 Sprinter Hima Das clinched gold in the 400 metres at the International Association of Athletics Championships in Finland.
Photo Credit: PTI

In the semi-finals, she ran with Bahrain's Salwa Naser who finished the race in 50.86 seconds.

Hima created history after clinching gold in the 400 metres at the International Association of Athletics Federations (IAAF) - World Under-20 Athletics Championships in Tampere, Finland in July. She took 51.46 seconds to claim the top position.