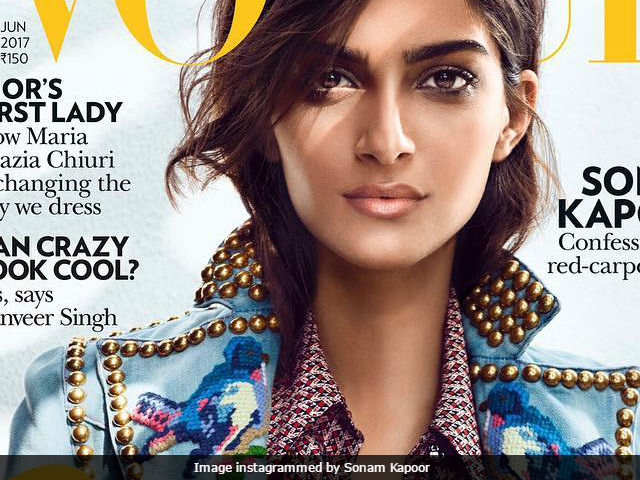 New Delhi: Actress Sonam Kapoor's latest cover for Vogue magazine swiftly made it to the trends list after the 32-year-old actress instagrammed it on Wednesday. Sonam Kapoor, who recently returned from Cannes Film Festival, which she attends regularly as one of the L'Oreal brand ambassador, has been named the 'red carpet queen' by Vogue. Sonam Kapoor dressed in Gucci, in her own words looks "darn sexy." She shared the cover thrice and in one of the captions she thanked photographer Signe Vilstrup for "seeing me like this and showing me sensuality is a state of mind and not what you wear."

Take a look at the cover right here:

What a trip working with you @signe_vilstrup being photographed by you makes me feel so darn sexy. Thanks for seeing me like this and showing me sensuality is a state of mind and not what you wear! Lovely working with you @georgiougabriel for the first time! Hope to work with you more often! And @subbu28 you genius, thank you for making me look so different and yet beautiful!

Sonam Kapoor walked the red carpet twice this year and both times she wore Elie Saab couture. To say that Sonam looked fabulous is an understatement. Here's a recap of Sonam Kapoor's 2017 Cannes red carpet looks. 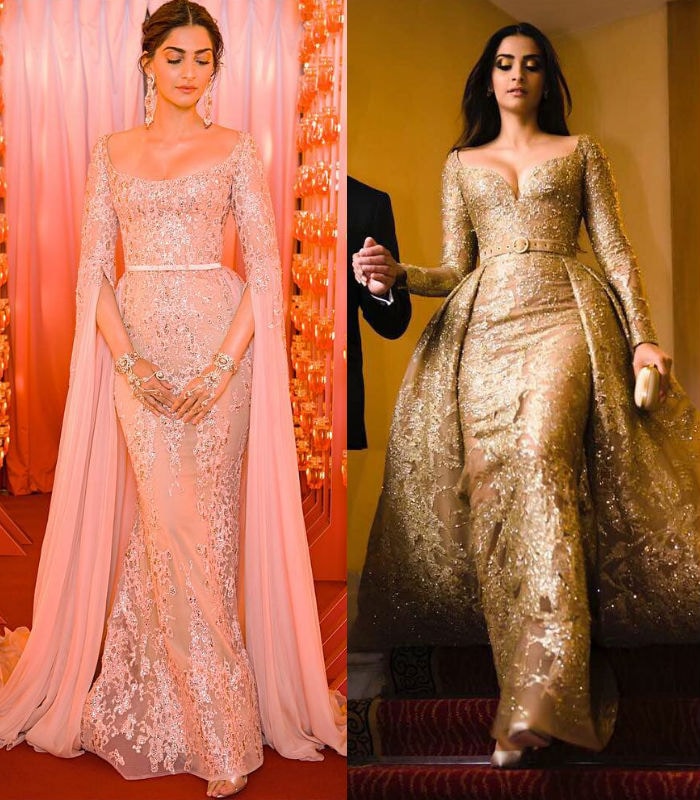 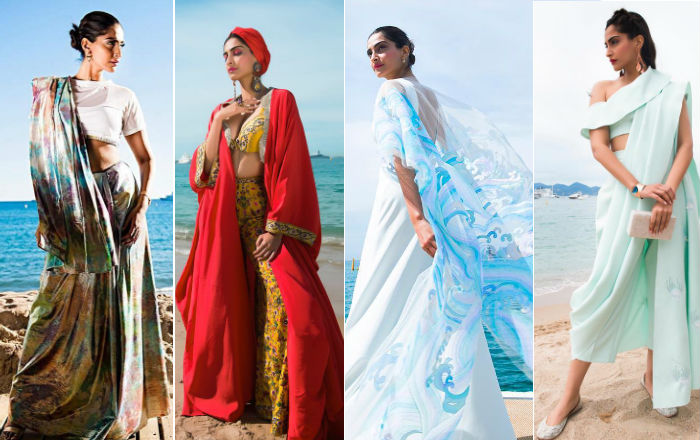 Promoted
Listen to the latest songs, only on JioSaavn.com
Sonam Kapoor was last seen in 2016's Neerja for which she won a National Award. Sonam recently filmed Balki-directed Padman with Aakshay Kumar. The film also stars Radhika Apte. Sonam will soon start working on Veere Di Wedding co-starring Kareena Kapoor Khan and Swara Bhaskar. The film is produced by her Rhea.

Sonam Kapoor also has a role in Rajkumar Hirani-directed biopic on Sanjay Dutt, which features Ranbir Kapoor in lead role.

Out On Bail, Man Accused Of Sex Assault Kills Woman's Father In UP