Murdered singer Sidhu Moose Wala's father claimed he used to pay Rs 2 crore as tax, and requested central government to announce a reward for information that could lead to Goly Brar's arrest 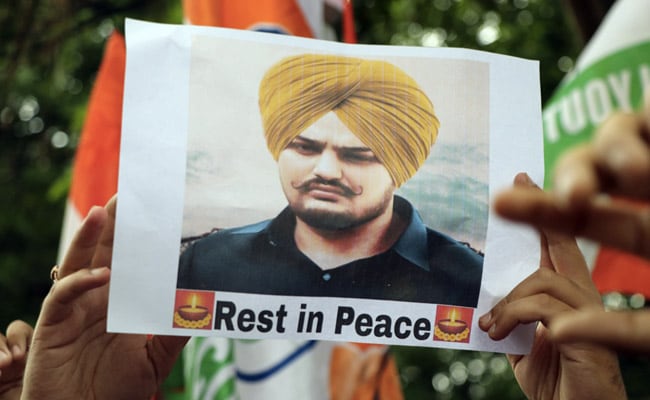 Singer Sidhu Moose Wala's father demanded on Thursday that the Union government announce a reward of Rs 2 crore for any information that leads to the arrest of Canada-based gangster Goldy Brar, the mastermind behind the murder of the Punjabi singer.

Balkaur Singh said he was even ready to pay the reward from his own pocket if the government was unable to give out the high amount.

Speaking at an event in Amritsar, he cited an example of the Australian Police, which had announced a reward of 1 million AUD for the arrest of an Indian-origin citizen who had fled that country after killing a woman four years ago. He demanded that Goldy Brar should be brought to India to face the law for his crimes. 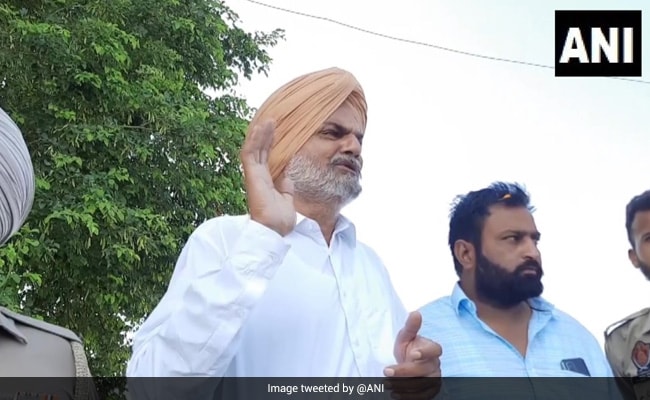 Goldy Brar, who is a member of the Lawrence Bishnoi gang, had claimed the responsibility for the murder.

Sidhu Moose Wala's father claimed the singer used to pay Rs 2 crore as tax, requesting the central government to announce the reward for information that could lead to the gangster's arrest.

"Why don't you announce a reward of Rs 2 crore? If somebody helps in getting him (Brar) caught, this reward money can be given," he said. "I promise that if it cannot pay that much money, I will pay from my own pocket, even if I need to sell my land," he added.

The Punjab Police had said that a red corner notice, which allows the arrest and detention of a fugitive abroad, had been issued against Brar.

Satinderjeet Singh, alias Goldy Brar, a native of Sri Muktsar Sahib in Punjab, had gone to Canada on a student visa in 2017 and is allegedly an active member of the Lawrence Bishnoi gang. Goldy Brar is also a key conspirator in a Dera Sacha Sauda follower's murder last month, police said.