"Attempts Made To Link Me To Dawood": Sharad Pawar Supports Praful Patel 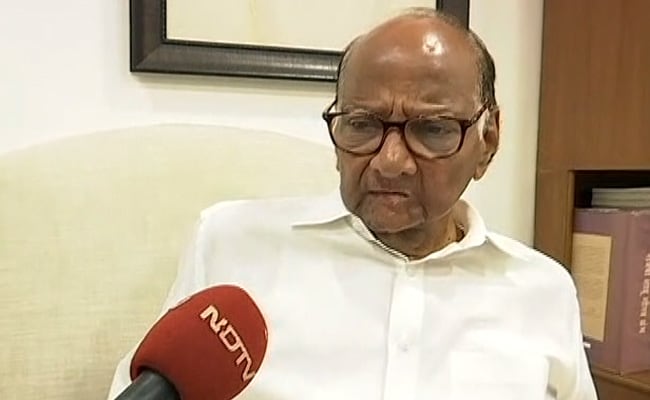 His statement comes days after the Enforcement Directorate (ED) on Tuesday arrested Humayun Merchant, a close aide of late gangster Iqbal Mirchi and seized his property in connection with a land deal case.

The ED has identified the Benami assets of Mirchi, who was declared as one of the 10 foreign drug kingpins by the US. Investigation revealed that Iqbal Mirchi had amassed various properties in India, UAE and the UK.

The agency has arrested Mirchi's associates, Haroun Yousuf and Ranjit Singh Bindra under Prevention of Money Laundering Act and got their remand for 5 days on October 12.