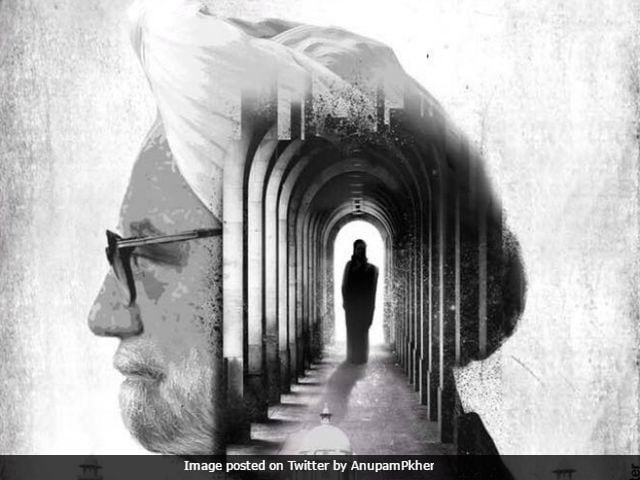 To reinvent yourself as an actor is to challenge yourself. Looking forward to portraying #DrManmohanSingh in #TheAccidentalPrimeMinister.:) pic.twitter.com/PsVdkpjZWY

The screenplay of The Accidental Prime Minister will be written by National Award-winning filmmaker Hansal Mehta.

In an earlier interview to Economic Times, Anupam Kher said that he finds the role of former Prime Minister Manmohan Singh to be 'extremely challenging.'

Promoted
Listen to the latest songs, only on JioSaavn.com
"Acting the role of anyone in contemporary history is extremely challenging, as comparisons are bound to be instant and inevitable. But as I have always revelled in challenges, right from my first film Saaransh, I look forward to the experience of portraying PM Manmohan Singh," Economic Times quoted Anupam Kher as saying.