"Intent To Malign Me": Maharashtra BJP MLA On Video With Bar Dancer 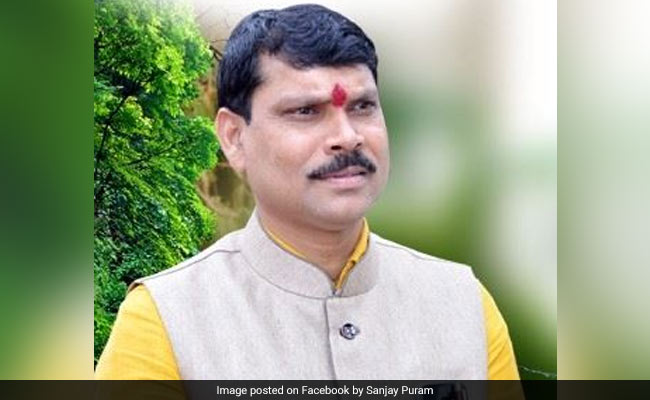 Sanjay Puram claimed the the video featured his "lookalike."

A BJP MLA from Maharashtra, seen dancing with a bar girl in video, has filed a police complaint accusing his opponents of faking the video to defame him.

A video on social media shows Maharashtra BJP MLA Sanjay Puram dancing with a bar girl. He is seen holding the woman's hand and a liquor bottle while dancing to a Bollywood number.

Talking to reporters, Sanjay Puram alleged that it was a "conspiracy" by his opponents to malign his image ahead of assembly elections in Maharashtra.

"I have done a fair amount of work in my five-year term and have always been among the people. The opposition leaders are scared of their defeat in the upcoming elections," he said.

Sanjay Puram added that his political rivals "doctored a video and made it viral with an intention of maligning my image."