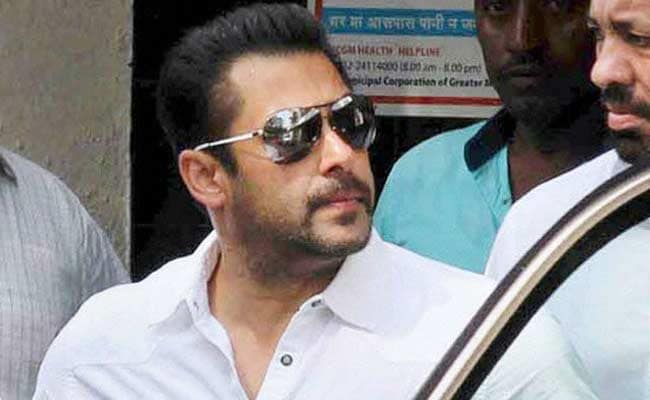 The proseciution has claimed that after the accident when Salman Khan appeared before the police, he did not say that his driver Ashok Singh was driving.

Mumbai: The Bombay High Court today raised several queries on the prosecution's case and the method in which investigation was carried out against Bollywood superstar Salman Khan in the 2002 hit-and-run case in which one person was killed and four were injured.

Justice AR Joshi is hearing an appeal filed by Salman Khan challenging a sessions court order of May 6 convicting him for culpable homicide not amounting to murder and sentenced him to five years in jail.

The court said the police should have examined one Yogesh Kadam, the valet parking attendant at JW Marriot hotel where Mr Khan was alleged to have been drinking before driving off.

"The prosecution case is that every car that comes to Marriot hotel has to be valet parked. If that is so, then before valet a tag is given either to the driver or the owner of the vehicle, which has to be handed over later before taking the car. In this case, who took the tag and who gave it back later? Has any witness said that Salman gave the tag and sat in the car? Had Yogesh been examined, he would have thrown some light on this," Justice Joshi said.

Mr Shinde told the court that Salman claimed to have been not driving the car only when the trial was at the fag end.