The Supreme Court, was told that the amount of compensation to the victim of hit-and-run accident was "abysmal". 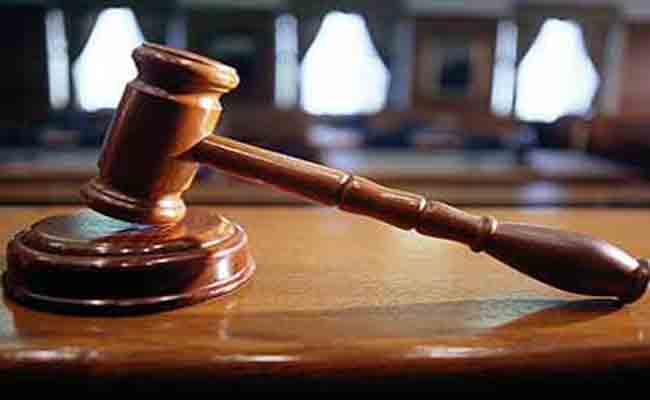 During the hearing,the issue of potholes on roads in Mumbai and Delhi was also raised.(Representational)

The Supreme Court today said that compensation amount of Rs 25,000 which is paid to a victim of hit-and-run accident in case of death is "low" and a bill that proposes to raise this to Rs two lakh is "pending" before the Parliament.

The Motor Vehicles (Amendment) Bill, 2016, was passed by the Lok Sabha in April 2017 and it was thereafter sent to the select committee of the Rajya Sabha, which had presented its report on December 22, 2017.

The top court, which was hearing a matter concerning the issues of road safety in India, was told that the amount of compensation to the victim of hit-and-run accident was "abysmal".

"Rs 25,000 is low. The proposal is to increase it to Rs two lakh. The Bill is pending," a bench comprising Justices Madan B Lokur and Deepak Gupta said after a lawyer, assisting the court as an amicus curiae, raised this issue.

On being asked about it, Additional Solicitor General Pinky Anand, appearing for the Centre, said that the Bill was pending in the Parliament.

During the hearing, the bench also raised the issue of potholes on roads in Mumbai and Delhi.

"There are 4,000 potholes in Mumbai. What are you doing about it," the bench said, adding, "What about Delhi. Is somebody counting the potholes in Delhi?".

At the outset, the amicus curiae told the court that several states have complied with the directions of the Supreme Court given in the matter earlier while some states were at the stage of complying with them.

He said that a court-appointed committee on road safety has collected data from the states in this regard and the next challenge was about utilisation of funds which should strictly be for the purposes of road safety.

To this, the amicus said that the Centre should come out with a scheme in this regard.

The amicus also suggested that at the time of sell of two or four wheelers, the third party insurance should be for a period of three years instead of one year and this would ensure that large number of vehicles plying on the roads would be insured.

The bench, while posting the matter for hearing on July 20, said that scientific systems should be adopted for insurance of vehicles in the country and strict measures should be there for people who drive in an inebriated state.

The top court had in November last year issued a slew of directions on road safety and asked all states and union territories (UTs) to set up a trauma centre in each district of India and make safety norms part of the school curriculum.

It had also asked the states, which have not formulated the Road Safety Policy, to frame it by January 31 and implement it "with all due earnestness and seriousness".

The court is hearing a petition filed by Coimbatore-based surgeon S Rajaseekaran which was treated as a PIL by the top  court.

The Supreme Court had on April 22, 2014, constituted a committee on road safety, headed by former Supreme Court judge Justice K S Radhakrishnan, which has submitted several reports in the court.

Promoted
Listen to the latest songs, only on JioSaavn.com
Comments
Supreme courtCompensationHit and run victim