Quota in Promotions: The centre has told a five-judge bench of the Supreme Court that a 22.5 per cent reservation in promotions is a must. 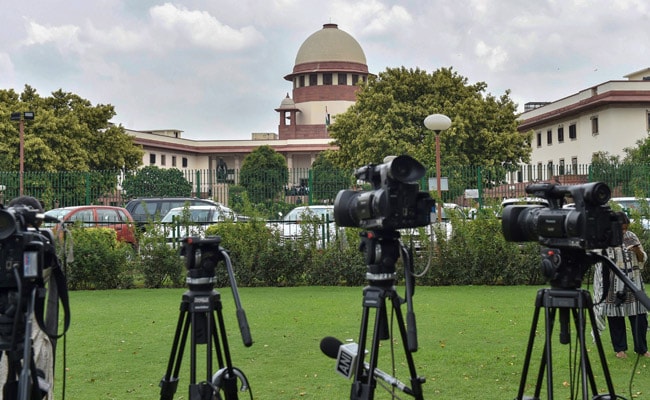 Affirmative action will be illusory if government employees from most backward communities - scheduled caste and scheduled tribes - are not given reservations in promotions, the centre's top law officer KK Venugopal told the Supreme Court on Friday. Mr Venugopal said SC/ST employees were presumed to be backward due to more than thousand years of deprivation and must get 22.5 per cent quota for in promotions.

A 2006 verdict of the top court had ruled against quotas in promotions for the creamy layer, ordering that employees from scheduled caste and scheduled tribes could only get guaranteed promotions if the government comes up with hard data to justify the quota. This data had to bring out the "compelling reasons" for extending quotas such as backwardness of the community and their inadequate representation in government.

This ruling effectively ended the quota benefit for serving employees, which Dalit groups argue, adversely affected the career progression of SC/ST employees because of an inherent bias against them.

The centre's hard push to restore quota in promotions comes against the backdrop of a major effort to reach out to the politically influential Dalit groups that have been angry with the BJP-led national coalition. This week, the centre has already decided amend the Dalit atrocities law to overrule top court verdict that was perceived to have diluted the law. The perception will change, Union Minister Ram Vilas Paswan, a BJP ally and a prominent Dalit face had said recently.

Mr Venugopal told the top court that this requirement for quantifiable data had made it difficult to extend quota benefits to employees. It is impossible to comply with conditions laid down by the court in the 2006 case because the data will keep on fluctuating and filling up vacancies is a dynamic and continuous process, the centre's top lawyer told the five-judge bench led by Chief Justice of India.

The judges are hearing a batch of petitions against the 2006 order. To begin with, this bench will first decide if they should continue the hearings or ask a larger bench of seven judges to take it up. The centre wants the case to be heard by a larger bench.

Senior lawyer Rajeev Dhavan, who is representing anti-quota petitioners, countered the government, insisting that backwardness is a prerequisite for reservations. As a concept, he said, quota in promotion for SC/ST employees is against the fundamental right to equality.

The arguments will resume on August 16.