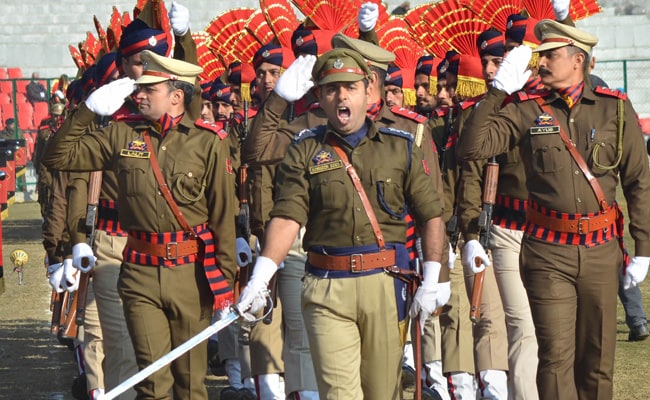 Republic Day 2020: Twenty-two tableaux would be on display during the parade.

India will celebrate its 71st Republic Day, a day when it adopted the Constitution and became republic, on Sunday. The Republic Day parade will begin at 9 am and is likely to continue till 11:30 am tomorrow. Before the parade, the Prime Minister would lay a floral wreath at the National War Mmeorial and the president would unfurl the National flag as the National Anthem would be played with a booming 21-gun salute. The awards - Ashoka Chakra and Kirti Chakra - will be awarded by the President of India for gallantry displayed away from the battlefield. India's rising military might, rich cultural diversity and socio-economic progress will also be on full display during the 71st Republic Day celebrations at the Rajpath.

Here's all you need to know about the Republic Day parade tomorrow:

Brazilian President Jair Messias Bolsonaro will be the chief guest at the 90-minute Republic Day celebrations.

What To Expect On Republic Day Parade:

Doctor Dies Of Electrocution While Hoisting Flag In Jammu & Kashmir