Fifteen other officials of the border guarding force were also awarded the medal for exemplary services. 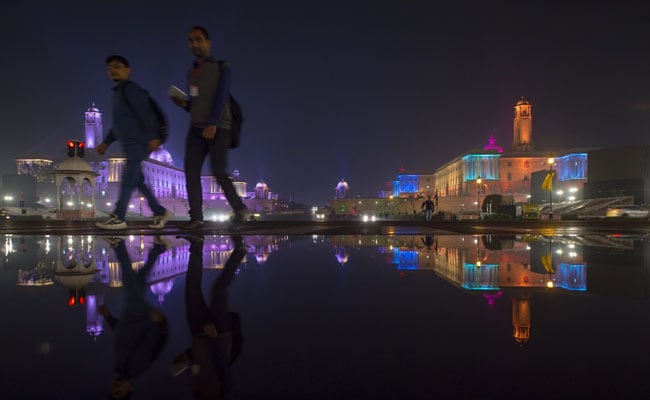 An ITBP officer, part of a security forces' team that killed Lashkar-e-Taiba commander Abu Dujana in Jammu and Kashmir in 2017, was awarded the police medal for gallantry on the eve of the Republic Day.

Fifteen other officials of the border guarding force were also awarded the medal for exemplary services.

Assistant Commandant (AC) Anurag Kumar Singh was deputed with the Army's Rashtriya Rifles that went into the operation in August 2017 in Pulwama where two terrorists each of the Hizbul Mujahideen and the Lashkar-e-Taiba, including Dujana, were killed.

Dujana was a Pakistani national.

Fifteen other officials of the force have been decorated with the President's police medal for distinguished service and the police medal for meritorious service on the occasion of Republic Day that will be celebrated Saturday.

The others awarded for meritorious service are Inspector NS Sati and constable Kunwar Pal.

The about 90,000 personnel strong force is primarily tasked with guarding the 3,488 km Sino-India border apart from other internal security duties, including conducting anti-Maoist operations.