Abu Dujana, Ruthless Terrorist With A Weakness For Women: 10 Points

Lashkar terrorist Abu Dujana was killed in a joint anti-terror operation in Jammu and Kashmir's Pulwama on Tuesday. 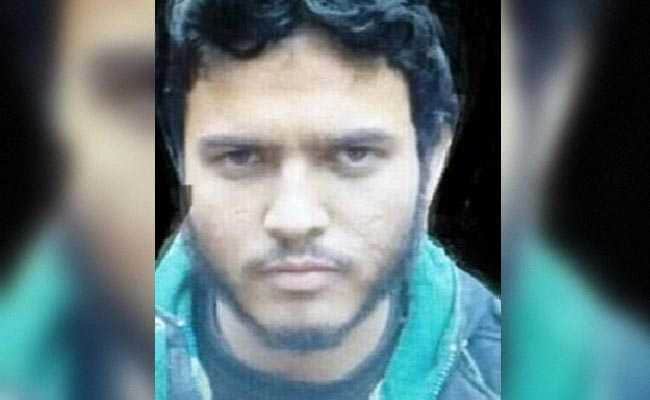 Srinagar: Top Lashkar-e-Taiba terrorist Abu Dujana, one of India's most wanted, was killed by security forces in a pre-dawn operation in Kashmir's Pulwama on Tuesday. The Pakistan-born Lashkar commander was in charge of terror operations in the Kashmir Valley until recently and is the biggest terrorist to be killed since Burhan Wani. The man believed to be behind the recent attack on Amarnath pilgrims, Abu Ismael, replaced him three months ago. "Good riddance to nuisance," said Kashmir police chief Munir Khan on Dujana's killing.

Here are top 10 facts about the terrorist: