Ranvir Shorey criticised the manner in which the Jawaharlal Nehru University row was handled, saying that the centre lost its moral advantage the moment it resorted to "pack violence". 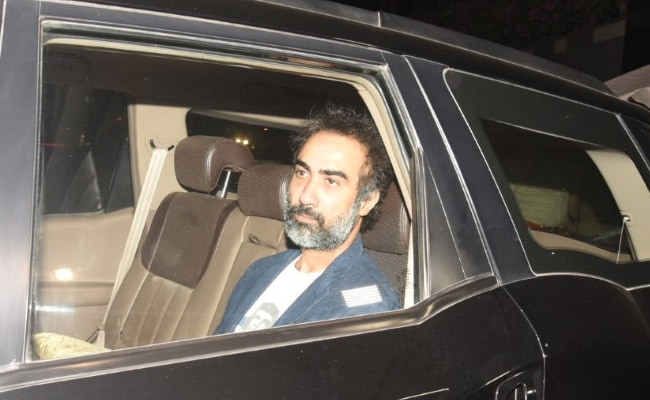 Ranvir Shorey had attended the government's meet on the Citizenship Act on Sunday.

"I have huge respect for Deepika Padukone, given how she stuck her neck out for JNU students. There are no two ways about the fact that the students who were beaten up in JNU belonged to Left organisations," he told NDTV in an interview, echoing a sentiment expressed by many others in the industry.

Ranvir Shorey had come under some criticism after he attended a meeting aimed at explaining the CAA on Sunday. The event was organised by Union Minister Piyush Goyal to discuss the "myths and realities" behind the controversial law, which aims to expedite citizenship for non-Muslim migrants from three neighbouring countries. Critics claim that the "unconstitutional" law could prove detrimental to the country's Muslim community when implemented along with a nationwide National Register of Citizens.

The actor said that while he had gone to the CAA meet "to get some clarification", his views on Sunday's JNU attack were strong enough. "Even if Left students are engaging in goonism in JNU, the solution to that is not to hold the police back while 50 goons are sent to beat them up," he told NDTV, adding that the administration loses its moral advantage the moment it resorts to "pack violence".

The actor seemed to agree with the JNU Student Union's claim that the Akhil Bharatiya Vidyarthi Parishad, a student union linked to the ruling BJP, was behind the attack. "While everything is pointing towards that, it is for investigating agencies to come up with the answer. But like we saw, the enforcement agencies were standing by when the mob went inside..." he said.

Deepika Padukone had visited the JNU campus on Tuesday to meet the students and faculty members injured in the attack. Although the Padmaavat star did not speak at the university, she was seen interacting with Jawaharlal Nehru University Students Union president Aishe Ghosh and others assaulted on Sunday.

Right-wing groups have called for a boycott of her films, including the upcoming Chhapaak.

7 Deaths At Hyderabad Covid Hospital Due To Suspected Oxygen Shortage