Rajasthan Assembly Elections 2018: A total of 2, 274 candidates will be fighting the elections this year. The BJP and the Congress are the main contenders in the Rajasthan. 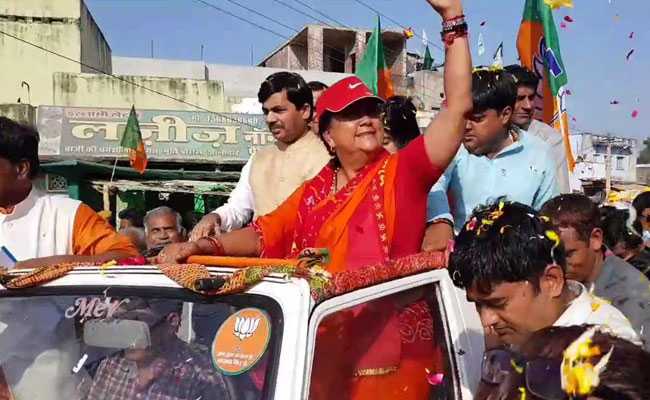 Rajasthan elections: Vasundhara Raje is a 5-time parliamentarian and legislator since 2003 from Jhalwar.

Rajasthan Assembly Elections 2018 will be held on December 7, today. The voting in 199 constituencies will begin at 8 AM and continue till 5 PM. The BJP and the Congress are the main contenders in the Rajasthan assembly election 2018. Mayawati-led Bahujan Samaj Party (BSP) is also contesting the Rajasthan polls. Polling will take place on 51,965 polling stations.

A total of 2, 274 candidates will be fighting the elections this year. Here's a look at the prominent candidates:

Prominent candidates in Rajasthan Assembly Elections 2018 to watch out for:

The votes will be counted on December 11 along with Mizoram, Madhya Pradesh, Telangana and Chhattisgarh.

53% Of Councillors Elected To Delhi Civic Body Are Women: Report