The Special Benches will be held at RCT Headquarters in Delhi and also at five other places -- Ghaziabad, Bhopal, Lucknow, Jaipur and Bhubaneswar from September 11 to 15. 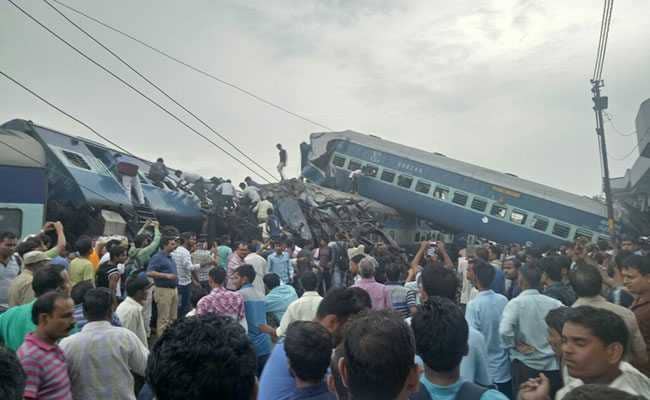 The chairman of Railway Claims Tribunal has ordered for these special benches to inquire into and decide compensation claims of the victims of these mishaps so that compensation can be handed over immediately, an East Coast Railway (ECoR) statement said.

The Special Benches will be held at RCT Headquarters in Delhi and also at five other places -- Ghaziabad, Bhopal, Lucknow, Jaipur and Bhubaneswar from September 11 to 15.

In Bhubaneswar, RCT would hold Special Bench at Odisha Forest Development Corporation Limited Building during this period, it said.

Promoted
Listen to the latest songs, only on JioSaavn.com
People who had sustained injury or suffered any loss, any agent authorised by the victim on his behalf, guardian of the victim in case of minor or the dependant of the deceased resulted from these accidents can apply for compensation with relevant identity proofs in original like Aadhaar Card, voter identity card, ration card, family register, resident proof including other relevant documents, it added.

3 Charged For Sale, Purchase Of Newborn Baby For Rs 1 Lakh In Maharashtra: Report