Punjab To Give Monthly Stipend To Sportspersons Who Win National Competitions

The government will also launch a health insurance scheme for sportspersons, the minister said addressing the media. 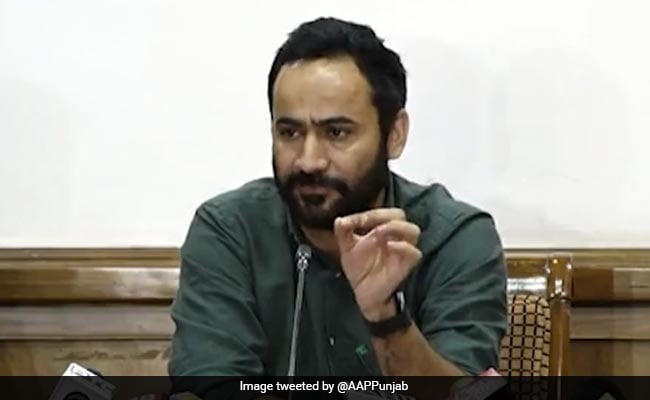 Mr Hayer said a new sports policy will also be launched by the state government, under which sportspersons winning medals in international events will be recruited directly by creating a special cadre under the Sports Department.

The government will also launch a health insurance scheme for sportspersons, he said addressing the media.

Launching the Olympian Balbir Singh Senior Scholarship Scheme, he said the Punjab players who bag first three positions in sports events at senior national championships will be given Rs 8,000 per month for one year.

Similarly, junior national medal players will be given Rs 6,000 per month, said Mr Hayer, adding that the stipend will continue if they again win medals after one year.

The minister said an annual budget of Rs 12.50 crore has been reserved by the department for this scheme, claiming that Punjab is the first state in the country which will give stipend to sportspersons.

Replying to a question, Mr Hayer said, "We are coming up with a new sports policy and trying to create a separate sports cadre under the Sports Department." "Sportspersons who bring medals in international events can be recruited directly," he said.

Giving diet, coaching, sports equipment, jobs and cash prizes to players will be key factors of the policy, he said. He said the Sports Department will soon hire 220 new coaches to boost sports activity in the state.