The Indian men's hockey team rewrote history by claiming an Olympic medal after 41 years as it defeated Germany to win the bronze in the Tokyo Olympics. 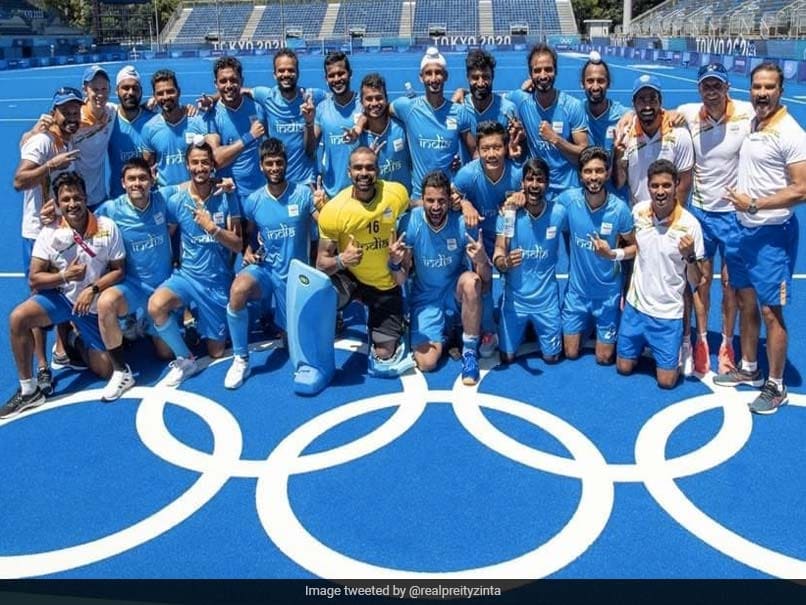 Mr Singla said Chief Minister Amarinder Singh has given approval to rename schools after the names of various players from Punjab who were part of the Indian men hockey team squad which won the bronze medal at the Tokyo Olympics.

The Government Primary School, Mithapur, Jalandhar has been named as Olympian Mandeep Singh, he said in an official statement.

The other schools renamed include GSSS Attari, Amritsar, which will now be known as Olympian Shamsher Singh Government Senior Secondary School, Attari after the name of the midfielder.

Mr Singla said there was a golden contribution of Punjab in the field of Indian sports and it has sent the second largest contingent (after Haryana) in Olympics in the country as 20 sportspersons were from Punjab.

Notably, the Indian men's hockey team rewrote history by claiming an Olympic medal after 41 years. A resolute Indian team had defeated a plucky Germany 5-4 to win the bronze in an edge-of-the-seat play-off match in the Tokyo Olympics.

The eight-time former gold-winners, which battled a heartbreaking slump in the last four decades, made the resurgence of the last couple of years count in the best way possible with an Olympic medal.