Tript Rajinder Singh Bajwa said that the problem cannot be addressed unless the centre specifies which breed of cattle should be considered sacred. 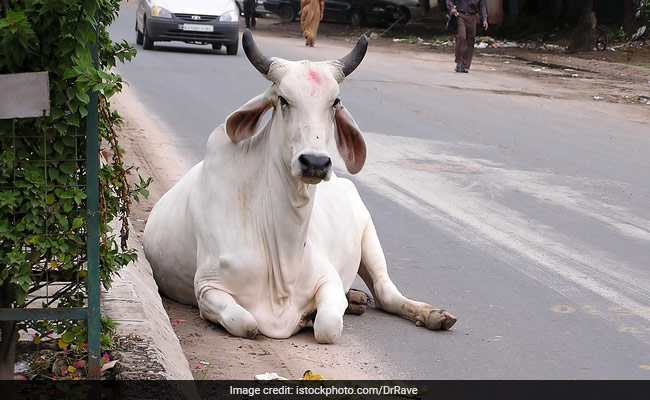 Amid rising instances of stray cattle damaging crops and descending on roads across the country, a Punjab Minister today declared that the issue cannot be addressed without the Union Government clarifying on the definition of "holy cow".

"We face deaths and accidents in the state due to stray cattle every day. I am planning to invite suggestions from the Union Government as well as various Hindu organisations on which breed of cattle actually comes in the category of holy cow," Punjab Animal Husbandry and Panchayat Minister Tript Rajinder Singh Bajwa told NDTV.

Mr Bajwa claimed that the cows reared by Lord Krishna used to have humps, something that is rarely seen today. "Given that consideration, which breed of cow is sacred? We do maintain cattle shelters, but many bovines continue to wander the streets. This is a genuine issue that need to be resolved with the consensus of all stakeholders," he added.

According to data provided by the government, over 400 people across the country died in road accidents caused by stray cattle from 2014 to 2018. Farmers have also launched agitations in the recent past to highlight incidents of entire herds laying their fields to waste. Things had come to a head in Uttar Pradesh last year, when frustrated farmers locked up stray cattle in government buildings to prevent them from running amok in their fields.

Earlier this month, Uttar Pradesh Chief Minister Yogi Adityanath warned officials that they would be taken to task if bovines are seen roaming around unsupervised instead of being housed in state-run cow shelters. However, the cattle under the government's care don't seem to be faring too well either. According to reports, hundreds of animals have died in various shelters across Uttar Pradesh due to starvation and hygiene-related issues in the recent past.

Many states in the country impose heavy penalties on the slaughter and unauthorised sale of cattle.