Yogi Adityanath Warns Officials Against Stray Cattle Menace In UP 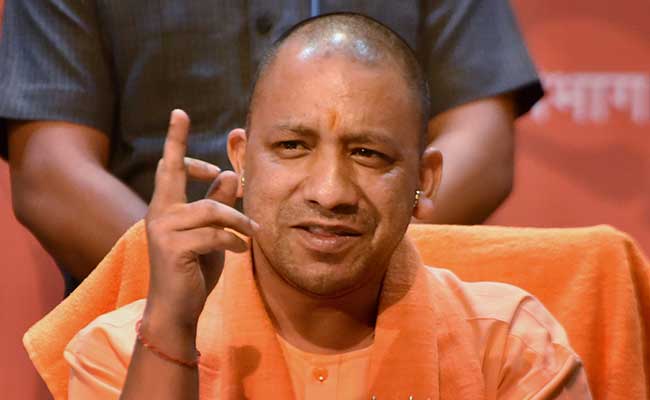 Yogi Adityanath said proper arrangements should be made for cattle. (FILE PHOTO)

Cattle should not be seen roaming the streets unsupervised, nor in the fields, Uttar Pradesh Chief Minister Yogi Adityanath warned state officials on Sunday.

Mr Adityanath said proper arrangements should be made for cattle, according to an official release in Moradabad.

Reviewing the development programs in Moradabad division, Mr Adityanath said benefits of central and state schemes should be passed on to the public and any kind of corruption will attract strong action.

He said the officials should spend one to two hours everyday to solve the problems of the common people.

Emphasising the need to expedite the allotment of houses process for the poor under the Prime Minister's Housing Scheme (urban and rural), the chief minister said the officers will have to work within the stipulated time frame to improve the statistics of the scheme. "Keep in mind that eligible people should not be deprived of the scheme."

Mr Adityanath said if any official is involved in the illegal transaction of money in the housing scheme, then immediately a First Information Report (FIR) should be registered against him.

For those who are living in slums, a multi-storey building should be constructed under the affordable housing scheme, he suggested.

Referring to the facilities provided to the poor under the Ayushman Bharat Scheme, he said all those people who have been identified under it should be provided the Golden Card as soon as possible.

The chief minister also instructed the district administration to appoint nodal officers in the hospitals so that patients are not inconvenienced.

He directed the officials to release pension to the aged, 'divyang' and widows without creating hurdles and related complains must be immediately disposed off.

Directing the officials to take instant actions on power theft, he said corrupt officials of the department should be prosecuted.

Villages should get 17 hours electricity supply, he said.

Talking to health department officials, Mr Adityanath asked them to reduce the infant and maternal mortality figures and hold campaigns against malnutrition.

He instructed the officials to ensure that 'school chale hum' campaign was run properly in every village in every district and if teachers were unavailable in any school then it should be clubbed with a nearby institution so that there is no disturbance in the studies of children.