Deputy Superintendent of Police Sohan Singh on Tuesday said notices were issued to them to join investigation by the police in the case. 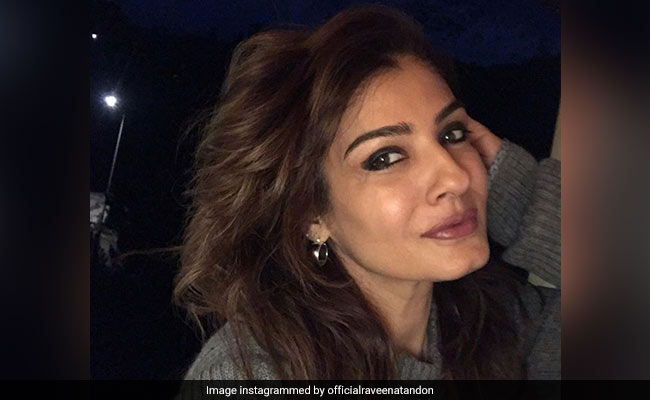 Raveen Tandon was accused of hurting religious sentiments on a TV show.

The Punjab police has summoned film actor Raveena Tandon, producer Farah Khan and TV comedian Bharti Singh for questioning in a case registered against them for allegedly hurting religious sentiments of a community during a TV show.

Deputy Superintendent of Police Sohan Singh on Tuesday said notices were issued to them to join investigation by the police in the case.

The Deputy Superintendent of Police (DySP), however, said they would not be arrested as they have just been asked to join the investigation.

The case was registered under section 295-A of the Indian Penal Code.

The case was registered at Ajnala police station on the basis of a complaint by Ajnala's Christian Front president Sonu Jafar who had alleged that the trio had hurt the religious sentiments of the community during the TV show.