PM Modi will also inaugurate the Bangladesh Bhavan a symbol of cultural ties between India and Bangladesh at Shantiniketan. 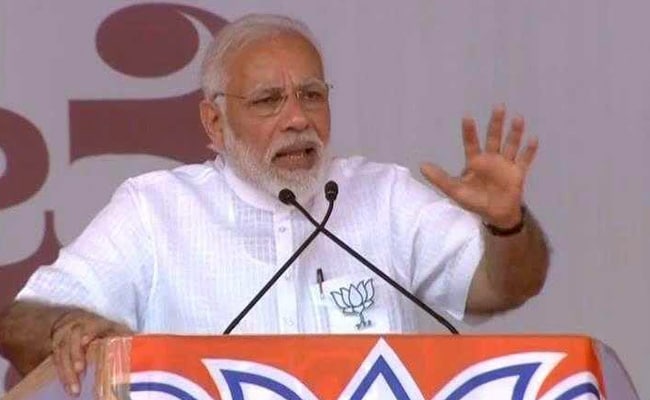 PM Modi is to interact with district collectors of 'aspirational' districts of Jharkhand. (File)

New Delhi: Prime Minister Narendra Modi will attend the convocation of Visva Bharati University at Shantiniketan tomorrow in the presence of his Bangladesh counterpart Sheikh Hasina.

He will also inaugurate the Bangladesh Bhavan a symbol of cultural ties between India and Bangladesh at Shantiniketan. Ms Hasina will also be present at the event, an official statement said.

Later in the day, PM Modi will travel to Jharkhand where he will lay the foundation stone of various projects of central and state governments at an event in Sindri.

He will also witness the exchange of MoUs for 'jan aushadhi kendras' and will later address the gathering.

Promoted
Listen to the latest songs, only on JioSaavn.com
In Ranchi, the prime minister will interact with the district collectors of 'aspirational' districts of Jharkhand.

Launched by the PM in January, the transformation of aspirational districts' programme aims to quickly and effectively transform these districts to raise the living standards of their people.
Comments
PM ModiJharkhand