Prime Minister Modi will arrive in Bhutan on August 17 and will call on Bhutanese King Jigme Khesar Namgyel Wangchuck. 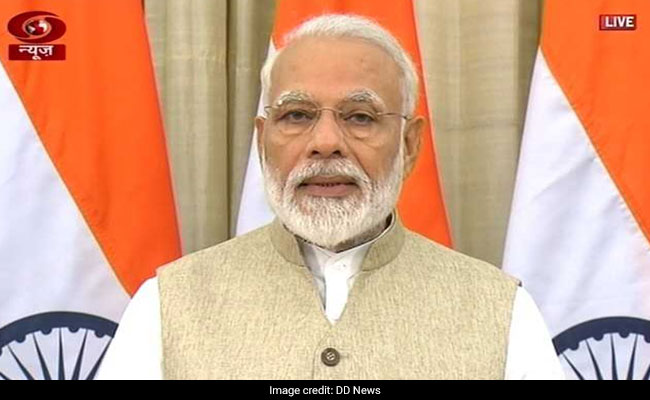 PM Modi will also address the Royal University of Bhutan.

Prime Minister Narendra Modi will pay a two-day visit to Bhutan on August 17-18 during which he will hold talks with the top leadership on a host of issues, including strengthening the bilateral development partnership and collaborating in the hydropower sector.

Prime Minister Modi will arrive in Bhutan on August 17 and will call on Bhutanese King Jigme Khesar Namgyel Wangchuck.

He will also hold delegation-level talks with his Bhutanese counterpart Lotay Tshering the same day.

The highlight of the visit will be the inauguration of the Mangdechhu hydropower project, Foreign Secretary Vijay Gokhale said at a media briefing.

Also, India's development partnership is a major aspect of the bilateral ties. India in December committed Rs 5,000 crore development assistance to Bhutan's 12th five-year plan and the first tranche of that has been released, Mr Gokhale said.

PM Modi will also address the Royal University of Bhutan. The King and Queen of Bhutan will host a lunch in the honour of PM Modi.