Prime Minister Narendra Modi said the growth of startups will help in generating jobs and improving lives of people in the region. 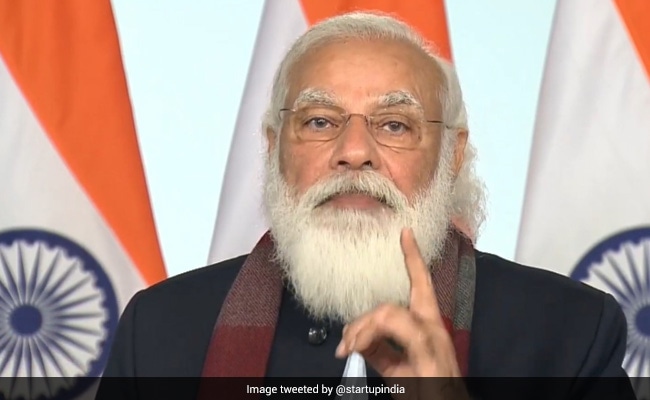 Addressing the "Prarambh: Startup India International Summit" today, PM Modi expressed confidence that the growth of startups will help in generating jobs and improving lives of people in the region.

"In order to provide initial capital for startups, the nation is launching a Rs 1,000 crore Startup India Seed Fund. This will help in setting up new startups and promote their growth," the Prime Minister said.

The summit marked the fifth anniversary of the Startup India initiative launched by PM Modi on this day in 2016.

The government, PM Modi added, has been implementing the Fund of Fund Scheme to help startups raise equity capital.

India, the Prime Minister said, is home to the world's third largest startup ecosystem which has helped several budding entrepreneurs to come up with innovative technologies and become big corporations.

He said that startups in India are not limited to big cities and about 40 per cent of such budding entrepreneurs are coming from tier-II and -III cities.