Explained: How Votes Are Counted In Presidential Election

Results of the Presidential Election are expected to be out by the evening. 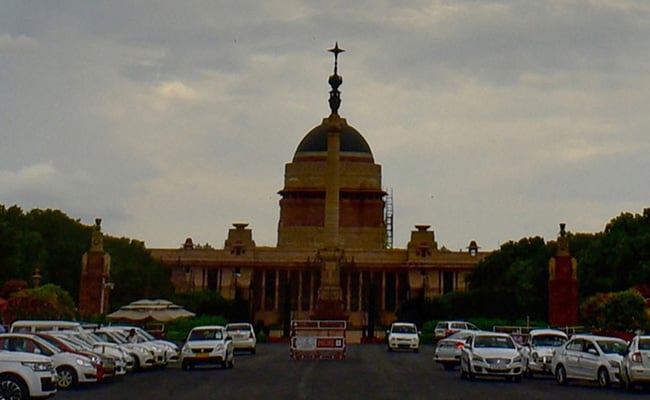 India is set to get the name of its new president on Thursday.

New Delhi: Droupadi Murmu or Yashwant Sinha - India's next president will be declared tomorrow once votes for the election are counted beginning at 11 am at parliament.

Here is how the process takes place: