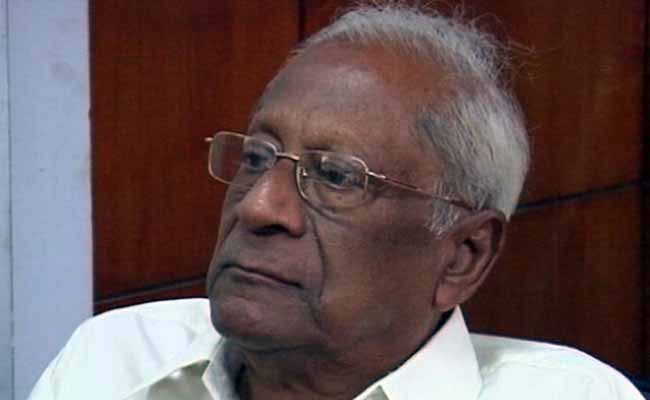 Will always remember Shri AB Bardhan as a passionate Communist, fully committed to his ideology & principles. May his soul rest in peace.

V sad to hear the demise of Comrade Bardhan. May his soul rest in peace

Saddened at the passing of veteran politician AB Bardhan. Condolences to his family and colleagues in his party

Mr Bardhan died at Delhi's GB Pant Hospital on Saturday evening. The 92-year-old leader had suffered a paralytic stroke on December 7, following which he was admitted to the hospital.

Deeply saddened to hear of Veteran CPI leader A B Bardhan ji's death.He was a leading figure of the trade union movement&a voice of the poor