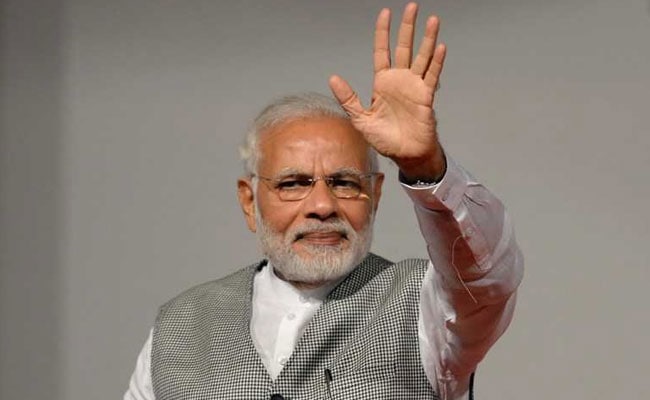 At the upcoming QUAD Summit in Japan on May 24, Prime Minister Narendra Modi is expected to hold a bilateral meeting with his new Australian counterpart, as Australia went to polls today.

Addressing the special Ministry of External Affairs briefing, Foreign Secretary Vinay Mohan Kwatra said: "Elections are being held in Australia today, the next Australian PM is likely to attend the QUAD Summit. It is expected that the PM will meet the new Australian leader in Tokyo."

"In their (India-Australia) interaction, the two leaders will review the India-Australia comprehensive strategic partnership and exchange views on regional and global developments of mutual interest. The last bilateral meeting held virtually in March this year," he said.

Prime Minister Narendra Modi will travel to Japan on an official visit on May 23-24 to participate in the QUAD Summit at the invitation of the Japanese Prime Minister Fumio Kishida. He will hold bilateral meetings with the United States President Joe Biden, and Prime Ministers of Japan and Australia on the sideline of the summit.

He will have a bilateral meeting with US President Joe Biden on May 24. "The India-US relationship is multi-faceted, has acquired momentum, depth and is diversified," Foreign Secretary said.

He also said that Prime Minister Modi will also address the Indian community in Japan and will meet Japanese business leaders.

"Kishida's recent visit to India saw substantial outcomes including a target of Japanese yen 5 trillion (40-42 billion dollars) in public and private investments, and financing over the five years, and the adoption of several other key outcome documents which included -- an industrial competitiveness partnership roadmap, clean energy partnership, sustainable development initiative for the northeast and lastly agreement on sustainable urban development, cybersecurity etc," he said.