The Citizenship Amendment Bill, 2016 was passed in the Lok Sabha but not in Rajya Sabha where the Modi government lacks a majority. 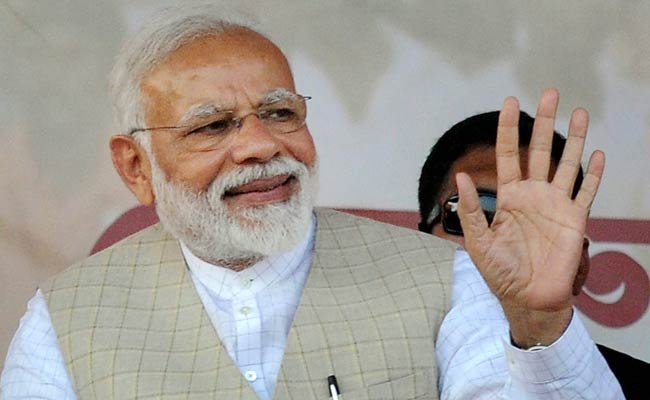 Facing stiff opposition from its own allies in the northeast, the Modi government has opted against an ordinance on the Citizenship Amendment Bill even as it approved four other ordinances at a meeting of the union cabinet on Tuesday.

There was speculation that the government may decide on promulgating the ordinance on the Citizenship Amendment Bill, 2016 which was not passed by parliament in the Budget session of parliament, the last session before the Lok Sabha polls.

The bill was passed in the Lok Sabha but not in Rajya Sabha where the Modi government lacks a majority.

Though BJP leaders, including Prime Minister Narendra Modi, are eager to pass the bill which seeks to provide citizenship to non-Muslim minorities from Bangladesh, Pakistan and Afghanistan, the Asom Gana Parishad (AGP), its ally in Assam, had left the alliance over the bill and several other allies in the northeast had also strongly opposed the bill.

BJP's Chief Minister in Manipur N Biren Singh had also called for a review of the bill.

He had met Home Minister Rajnath Singh along with his party counterpart from Arunachal Pradesh Pema Khandu earlier this month to apprise him of the situation in their states in the wake of opposition to the bill and urged the Centre not to go ahead with it.

However, BJP chief Amit Shah had said in Guwhati on Sunday that the party will make the Citizenship Bill part of its manifesto for the next elections and pass it on return to power this year.

It remains to be seen if the BJP will tie-up with the AGP for the Lok Sabha polls since the latter had said it had broken with the BJP now over this bill but did not emphatically rule out an alliance "in the future".