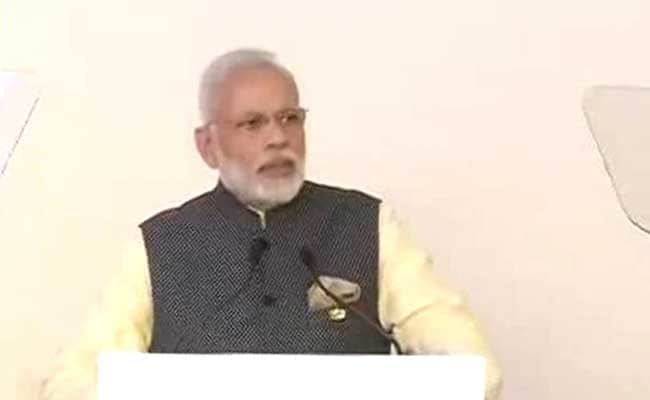 Benaulim: Prime Minister Narendra Modi concluded the eighth summit of the emerging-market bloc of BRICS in Goa, thanking the other leaders for their support to make the summit a success.

"We have adopted the Goa declaration that lays down a comprehensive vision for our cooperation within BRICS and on international issues," Xinhua news agency quoted PM Modi as saying in a press conference on Sunday.

Three agreements -- on agricultural research, co-operation between diplomatic academies and regulations on custom cooperation -- have been reached at the summit.

"Our discussions that spread over three sessions were detailed substantive and productive," said the Prime Minister, adding that putting global economy back on track was one of the topics.

On achievement of BRICS, that groups Brazil, Russia, India, China and South Africa, PM Modi said the footprint of intra-BRICS engagement has expanded over time to include large areas of economic activity.

He said the establishment of the New Development Bank and the Contingency Reserve Arrangement are "indeed signature achievements".

BRICS is committed to strengthening consultations and cooperation on peace and security matters, he said, noting that the bloc is unanimous in recognizing the threat that terrorism, extremism and radicalization present.

The leader also called for enhanced people-to-people exchanges and co-operations within the BRICS.