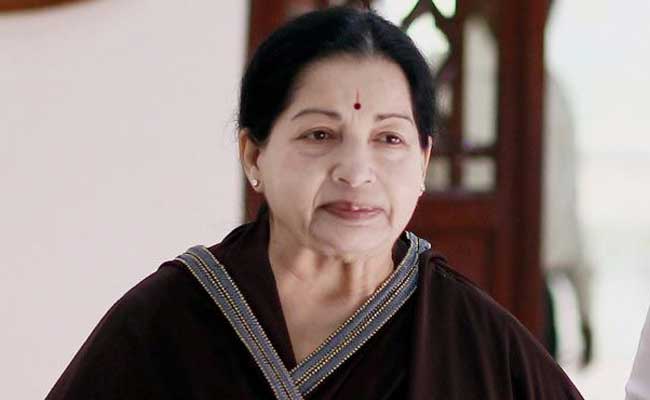 Mr Naidu, who met doctors from the Apollo hospital, where she is admitted and those from AIIMS who have been called in to treat the AIADMK chief, briefed the Prime Minister on the latest health condition of the 68-year-old chief minister, sources said.

Ms Jayalalithaa suffered a cardiac arrest Sunday evening and is said to be in an "extremely grave" condition.

Promoted
Listen to the latest songs, only on JioSaavn.com
Mr Naidu also met top leadership of AIADMK, including party legislators, during the day, sources said.

They said Jayalalithaa's condition would be evaluated once again around 10.30 pm.

UP Woman Goes Missing, Case Under Anti-Conversion Law Against Man She Met Online