PM Modi's Birthday: In Uttar Pradesh by a special cleanliness-cum-menstrual hygiene campaign by the volunteers of Sulabh International was launched as part of Seva Saptah. 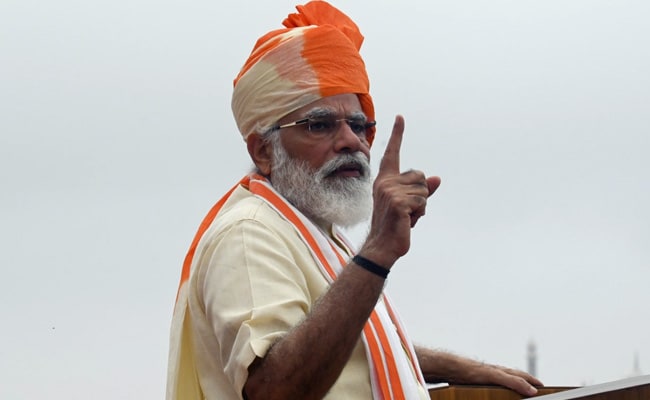 PM Modi's Birthday: Prime Minister Narendra Modi's 70th birthday was marked in Uttar Pradesh by the launch of a special cleanliness-cum-menstrual hygiene campaign by the volunteers of sanitation pioneer Sulabh International. The Sulabh volunteers launched the cleanliness campaign near public toilets maintained by the non-profit group. Sanitary napkins were also distributed among women as part of the campaign. In parts of Lucknow, Ayodhya, Kanpur, Varanasi and Agra masks were distributed to the people.

Sulabh International celebrates Prime Minister Modi's birthday every year with an aim to raise awareness among the masses regarding cleanliness. Founded by social activist Bindeshwar Pathak, the volunteers of the Sulabh work towards providing clean sanitation facilities. "For the last six years, we have been celebrating the Prime Minister's birthday to give a further boost to the programmes close to PM Modi's heart and are also crucial for the nation's health, Mr Pathak said.

This year, Sulabh launched a nationwide campaign to address issues related to public health and distributed masks in about 70 cities and towns across the country. Along with cleanliness drives, 'no-plastic' campaign and tree-plantation programmes were organised by the non-profit group.

This time, the focus of the campaign was on menstrual hygiene and the Sulabh volunteers distributed sanitary pads in public to break the taboo associated with menstruation. In his Independence Day address, PM Modi had called for raising awareness about the stigma associated with menstruation. Mr Pathak said the lack of awareness often costs girls their social lives and education.

"We worked with all the partners, in line with the Prime Minister's vision, to achieve the open defecation-free targets for India. We applaud PM Modi for providing leadership in tackling issues crucial for women's health. We wish him good health on his birthday," said Mr Pathak.