PM Modi will also head for Luwangshangbam at 11.55 am where he will lay the foundation stones for Luwangpokpa Multi Sports Complex. 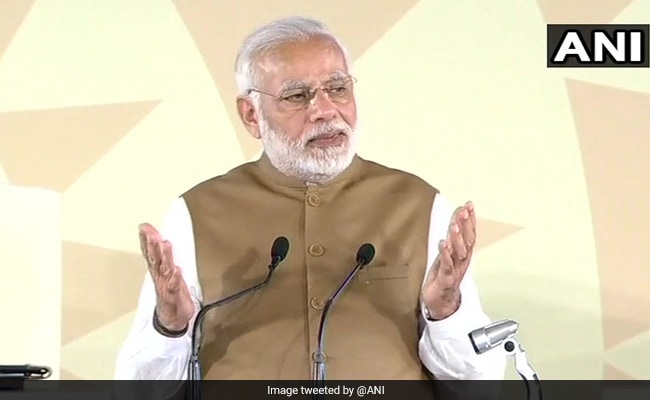 Imphal: All preparations have been made for the visit of Prime Minister Narendra Modi to Manipur tomorrow during which he would inaugurate national Science Congress and latter launch many developmental projects.

The prime minister will inaugurate the 105th Indian Science Congress Reaching the unreached through Science and Technology at 10 am, Public Relations Officer Ganesh Sethi of Manipur University informed in a statement today.

The Science Congress will see congregation of about 5000 delegations including three Noble laureates, scientists, scholars and researchers from all across the country, the PRO said.

Following the inaugural session of the Science Congress, PM Modi will head for Luwangshangbam at 11.55 am where he will lay the foundation stones for Luwangpokpa Multi Sports Complex, National Sports University and freedom fighter Rani Gaidinliu Park at Mantripukhri.

PM Modi will also be addressing a public gathering at Luwangshangbam at the vicinity of Imphal West district.

The prime minister is visiting Manipur a day after completion of one year of the BJP-led coalition government in the state today.

Security in the state particularly in Imphal town and the places where PM Modi will visit and lay down foundation stones have been beefed up, said high ranking police officials.

Promoted
Listen to the latest songs, only on JioSaavn.com
Area sensitization, daily combing operations and round-the-clock vigilance to check any anti-social activities have been in process for the last eight days, a high ranking police official said.

As per the information, the prime minister will arrive in a special aircraft of Indian Air Force at 9.25 am and depart at around 1.30 pm.