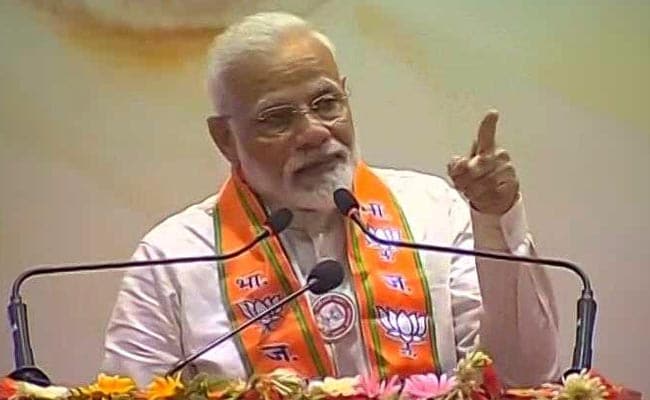 He dedicated his life for the cause of "Purna Swaraj" (complete self-rule), PM Modi tweeted in Hindi.

Bal Gangadhar Tilak was born on this day in 1856 in Chikali, Maharashtra.

Describing Chandra Shekhar Azad as a "fearless and determined" freedom fighter, the prime minister said his sacrifice and bravery are a source of inspiration for the countrymen.

Chandra Shekhar Azad was born on this day in 1906 in Bharva, Madhya Pradesh.